Unicredit ready to break negotiations with the government on Mps 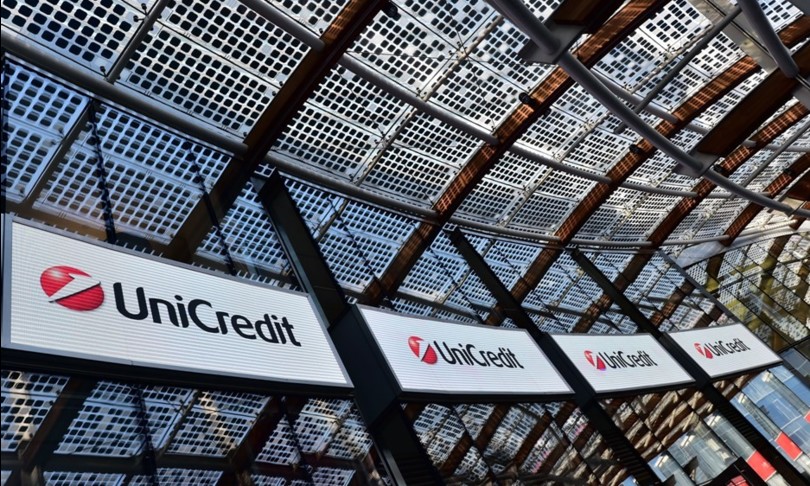 – The Italian government and Unicredit would be ready to stop negotiations on Mps. This was reported by the Reuters agency. At the end of July, the second Italian bank had agreed to start exclusive negotiations for the purchase of “some selected assets” of MPS controlled by the Mef with a 64% stake.

The government believes that UniCredit’s request for a recapitalization of over 7 billion euros is excessive because it would make the operation “too punitive” for Italian taxpayers. Diversity of views on the size and cost of job cuts in the world’s oldest bank, as well as Unicredit’s way of calculating value adjustments on Mps’s liabilities proved to be a major obstacle, Reuters reports.

The parties thus concluded that it is impossible to reach an agreement on the basis of the conditions set in July, which required the acquisition of Monte dei Paschi’s “selected assets” to increase UniCredit’s earnings per share by 10% and leave its capital unchanged.

Last August, the Minister of Economy Daniele Franco had hoped for a favorable outcome of the operation, explaining however that “we will not close at any cost”. “We will propose a final package only if we are convinced that the package will be adequate”, the minister observed before the Finance Committees of the House and Senate while excluding the ‘stand alone’ hypothesis for the Sienese bank. For the moment, no reaction from the Mef.