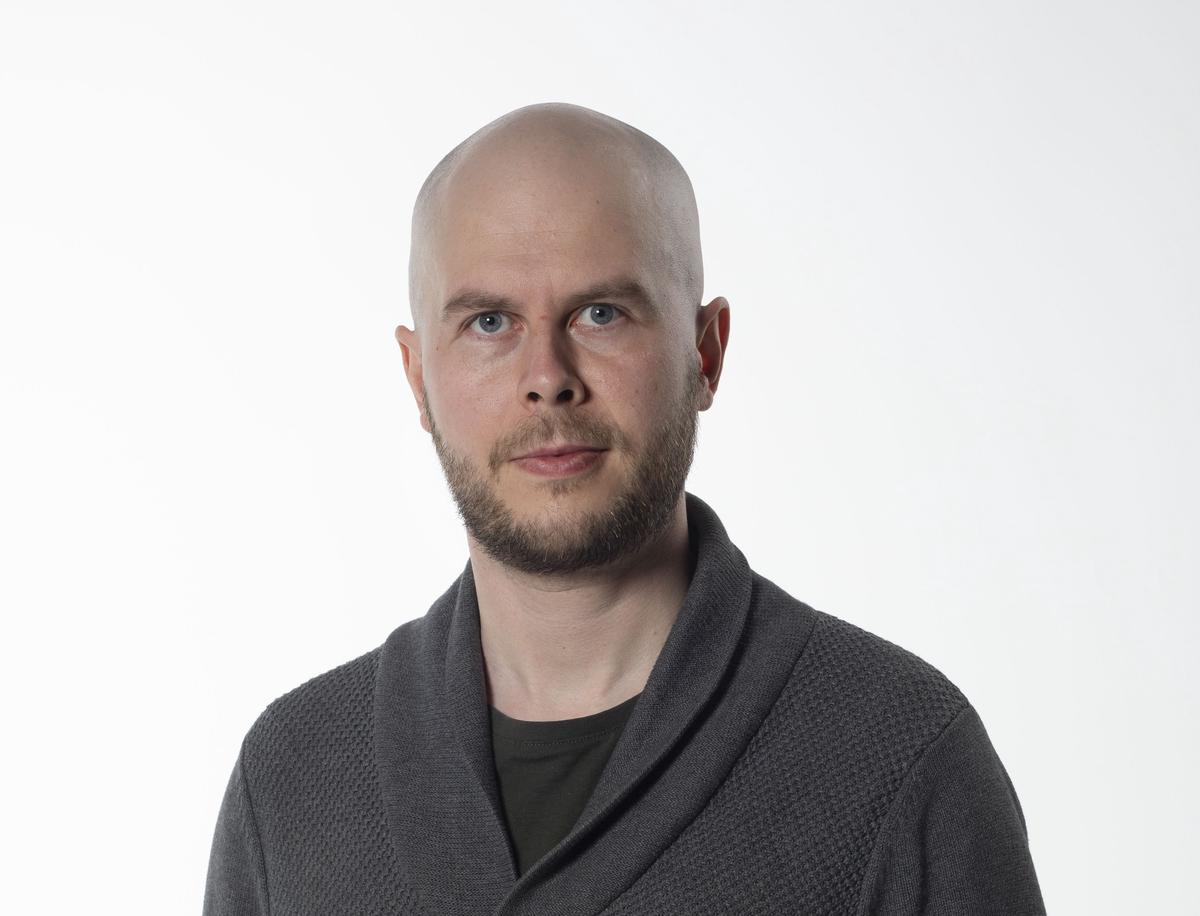 Center’s Minister of Economic Affairs Mika Lintilä proposes a reduction in the VAT on electricity. The proposal can be seen as the center’s second election opening for the Minister of Finance Annika Saarikon after the child benefit promise.

The proposal can be criticized with the same argument as the child supplement opening: The benefit is greatest for the largest electricity consumers, often well-income families who get by without even a tax break.

If there is a shortage of electricity in the winter, how will the tax sale help the situation? The incentive to save electricity decreases when Finns have just been warned that the danger of electricity production shortages and regulation is real.

Lintilä proposes to drop the VAT on electricity from 24 percent to 14 or 10 percent. According to him, the effect would be felt directly in consumers’ electricity bills.

According to the two economists I interviewed, the electricity tax sale contains the risk that, in a turbulent market situation, electricity companies will try to use the tax sale for their own profits at the expense of customers.

A tax-free electricity bill of 50 euros would be 62 euros with current tax. With Lintilä’s lower percentages, the bill would drop to 57 euros or 55 euros. The more you would spend, the more the effect would be felt.

Support for Lintilä’s idea has come at least from Omakotiliito. The union reminds that the price of electricity has multiplied, especially in the last 10 months. As a result, the government’s income has also increased.

The homeowner’s association demands that the value added tax percentage must be checked now and reduced without delay.

The state’s more precise calculations about what kind of new gap the electricity VAT sale would make in the state’s revenue base are still missing. If the peak electricity prices remain temporary, as predicted, it will be politically difficult to raise the tax again. In addition, an economist reminded that a regulatory package is being prepared in the EU, which states that the electricity excise tax should not have different tax rates. In Finland, it would also be difficult to raise the industrial electricity tax, which was calculated during this government period. If, therefore, the excise duty on electricity had to be reduced, the state’s tax gap would increase even more.

Djokovic lost to Ože-Alijasim at the Laver Cup, Team World took the lead against Team Europe