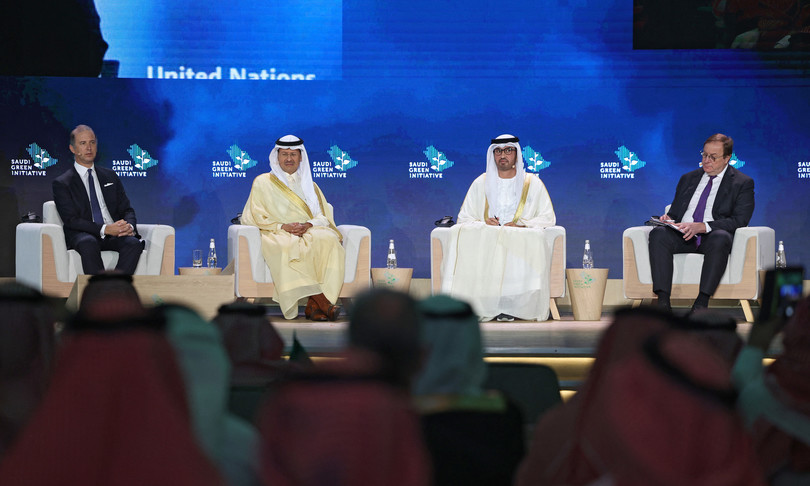 The crown prince of Saudi Arabia, the world’s largest oil exporter, Mohammed bin Salman (MbS), stated that the country aspires to reach “net zero emissions” of greenhouse gases by 2060, ten years after the United States’ target. The prince further stated that by 2030, he intends to double the planned carbon reductions.
According to Reuters.

Mohammed bin Salman and his energy minister committed to combat climate change at the Saudi Green Initiative meeting, which took place ahead of the key UN climate summit, COP26, in Glasgow. At the same time, they emphasized the importance of hydrocarbons.