Unicredit.Mef negotiations on Mps were interrupted 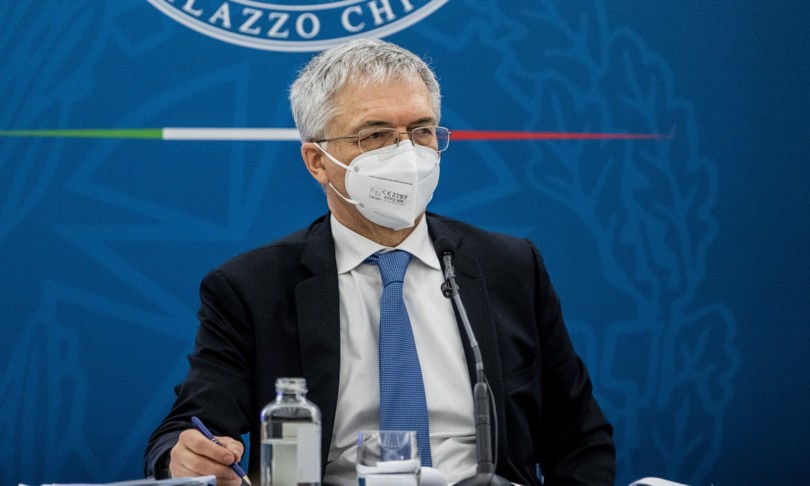 – The official breakdown of negotiations between Mef and Unicredit for the sale of Mps arrives. In a joint note, the Treasury and the bank in Piazza Gae Aulenti announce that “the interruption of negotiations relating to the potential acquisition of a defined perimeter of Banca Monte dei Paschi di Siena” and “despite the efforts made by both parties”.

Three months of negotiations were not enough to find the right place for a difficult operation. At the end of July, Unicredit had agreed to start exclusive negotiations for the purchase of “some selected assets” of Mps controlled by the Mef with a stake of 64.2%. However, the government considered UniCredit’s request for a recapitalization of over 7 billion euros excessive because it would make the operation “too punitive” for Italian taxpayers.

The diversity of views on the size and costs of job cuts in the oldest bank in the world, as well as Unicredit’s way of calculating the adjustments to the value of Mps’ liabilities proved to be one of the main obstacles. The parties thus concluded that it is impossible to reach an agreement on the basis of the conditions set in July, which required the acquisition of Monte dei Paschi’s “selected assets” to increase UniCredit’s earnings per share by 10% and leave its capital unchanged.

Last August, the Minister of Economy Daniele Franco had hoped for a favorable outcome of the operation, explaining however that “we will not close at any cost”. “We will propose a final package only if we are convinced that the package will be adequate”, the minister observed before the Finance Committees of the Chamber and Senate, while excluding the ‘stand alone’ hypothesis for the Sienese bank.

Andrea Orcel’s intention was to make a neutral aggregation from the point of view of capital along the lines of the Intesa-Venetian banks operation. The market had welcomed the news and since 29 July the Unicredit share has gained about 15% on the stock market, above the average of the banks in Piazza Affari.

On Friday, Prime Minister Mario Draghi in Brussels, when asked about the timing of the operation, replied that he could not say whether a merger agreement would be concluded by the end of October. “I can’t answer because I don’t know,” Draghi said during the press conference following the European Council meeting.

The fate of Mps

Now the ball is all back in the hands of the Mef which by the end of the year should (at the end of the 2021 budget of Mps) sell 64.2% of the Sienese bank. The game on the future of the oldest bank in the world will be played on the Rome, Frankfurt (ECB headquarters), Brussels axis.

The Treasury will likely try to close an extension of the sale of at least 6 months.

The Sienese game has always also moved the interest of politics. Yesterday the M5s expressed satisfaction with the end of the negotiations which it had never seen positively. “We welcome the position of the Ministry of the Treasury that it would consider Unicredit’s requests for an intervention of 7 billion euros from Monte dei Paschi di Siena to be unsatisfactory to proceed with the merger between the two banks”, the deputies said in a statement. and the deputies of the 5-star Movement in the Finance Committee in the Chamber.

“Now we hope that the negotiation will return to normal lines and that discussions will be resumed to find the best possible solution for Monte dei Paschi: it is therefore necessary to obtain, first of all, an extension of the negotiations to understand if there is room for mediation. “conclude the pentastellati deputies.