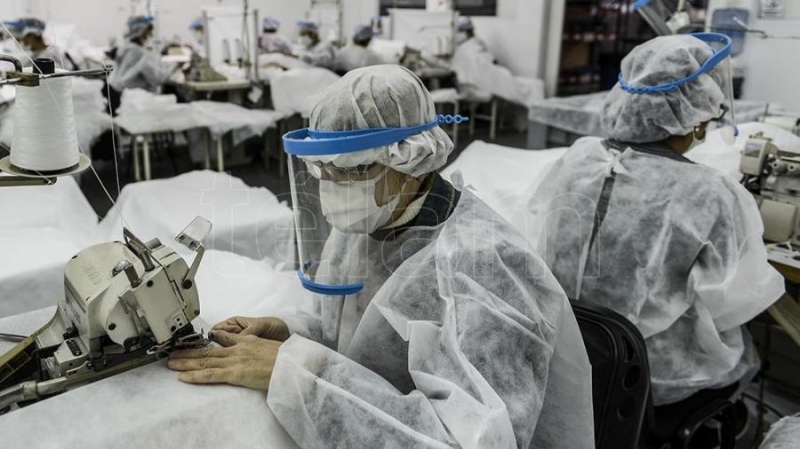 The resolution determined that the year on year percentage change in billing will no longer be taken into account.

The Ministry of Labor modified some conditions of the Productive Recovery Program II (Repro II) and certain requirements that employers must meet to access it, through resolution 650/2021 published this Monday in the Official Gazette.

The same pointed out that “attentive to the implementation and development of Repro II that is being carried out, it is pertinent to make modifications, adaptations and clarifications that contribute to said implementation and development process, taking into account the situation and particularities of the different sectors that make up the national economy as well as adapting to the changes in the health situation in the framework of the Covid-19 pandemic that have been registered in the country in the last time ”.

Regarding the selection criteria, the resolution determined that the year-on-year percentage change in billing will no longer be taken into account.

In this way, the requirements to be met are reduced from seven to six, and the interannual percentage variation of VAT purchases remain; the consumption of electricity and gas; of the relationship between total labor cost and billing; and of imports; indebtedness and current liquidity.