Cyber attacks are becoming more prevalent and profitable for criminals; the cost of an attack on a target can quickly reach millions of euros 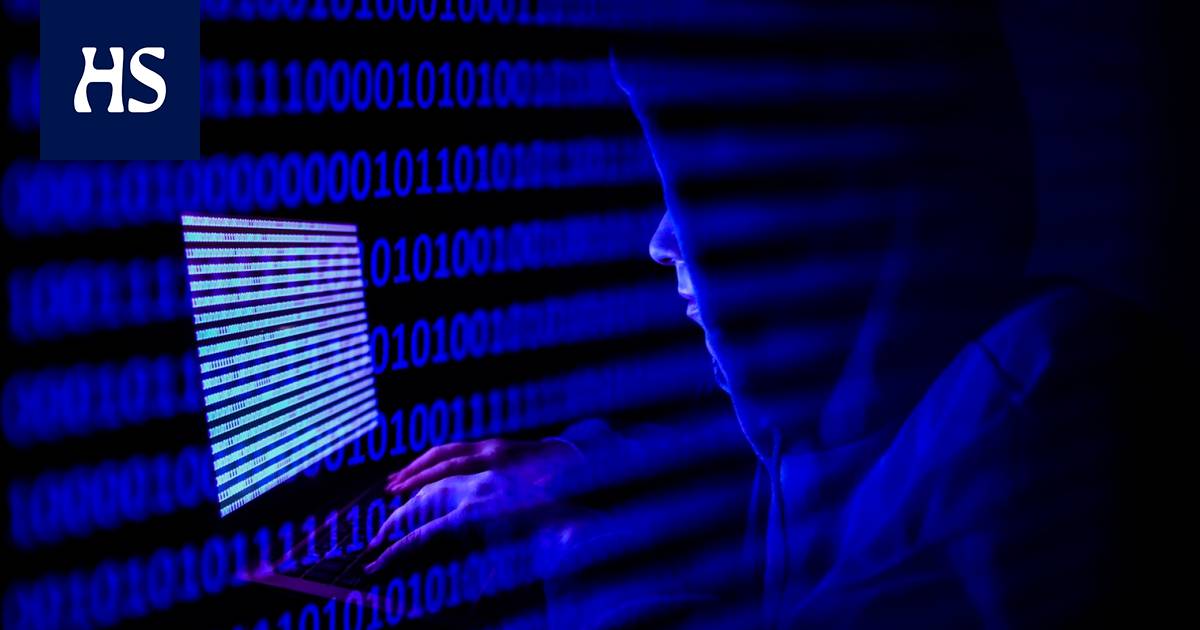 According to Antti Partanen, the new CEO of IBM Finland, the number of cyberattacks is rising as a result of the lucrative nature of the industry for criminals. Because of this, maintaining information security is a concern shared by all.

The number of cyberattacks has increased on a global scale. The most recent reports on the hacking of the parliament’s website and the STT news service’s information systems refute the idea that Finland is an isolated island from this phenomena.

Contrarily, according to Antti Partanen, the most recent CEO of the technology giant IBM Finland. Cybercrime is a well-organized, global activity that disregards national boundaries.

“In this society, we need also become more aware of it. Some still have the foolish notion that I don’t care about this. Similar to other corporations, Finnish businesses are under pressure “Partanen said.

The aftermath of the network attack on STT is still being cleaned up, so a data breach is not completely ruled out.

The state administration continued to experience denial of service attempts on Wednesday from a Russian cyber outfit.

According to a new analysis from IBM on the cost of data breaches, cyberattacks are growing more frequent, more expensive, and more complex.

In order to produce the research, IBM looked at 550 international companies that were the victim of a cyberattack between March 2021 and March 2022.

The report claims that the price of security breaches has climbed by 13 percent over the last two years, with an average attack costing a business $4.35 million.

60 percent of the polled organizations reported that they had raised the cost of their goods or services as a result of the information security incident. Therefore, cyberattacks help to speed up inflation even more.

The costs of a cyberattack include a wide range of expenses. Data loss first and foremost results in expenses.

For instance, a targeted cyber attack on the Finnish construction consultancy firm Vahaseen, according to the company’s assessment, destroyed up to half a year’s worth of work. Therefore, the work must be redone, which of course is expensive.

Additionally, costs are incurred when information technology issues prevent the company from conducting business. Employee system access is essential for a business to run.

It also costs a lot of money to determine the degree of the damage and to have it repaired. In the worst situation, the systems must be completely rebuilt.

The majority of Finnish businesses are prepared for cyber risks during the NATO talks, according to a survey.

Cybercriminals that use ransomware may also demand a ransom from businesses.

Is paying the extortionist worth it?

“The extortionists learn that you are willing to pay when you make a single payment.”

Companies who paid ransomware ransoms lost an average of $600,000 less than businesses that did not, according to an IBM analysis.

The money paid to offenders is not included in the total, though. When the ransom money is taken into account, the costs increase more than they did for the businesses that didn’t pay the ransom.

“Once you make a payment, the extortionists are aware that you are willing to make a payment. It’s not a very effective strategy, “Partanen admits.

According to Partanen, cyberattacks are becoming more common since they are profitable for criminals.

Cyber attackers make money by selling stolen data in addition to possible ransoms. Customer and employee personal information as well as proprietary data, such as discoveries or research findings, can all be considered valuable data.

The takeaway from Partanen’s speech is that individuals, businesses, and governments all need to get up and build their own digital defenses.

“The conventional approach has been to construct thicker walls and doors, or to secure it using firewalls and vpn. Today no longer exists “Partanen says.

“We adhere to the “trust no one and make sure” maxim, or the zero trust paradigm. For instance, if an employee works remotely, you should always confirm that they are who they claim to be and look into the network access device they are using.”

For this, new technology is required. Partanen asserts that it is possible to use artificial intelligence to find system weaknesses more quickly than a human.

“We won’t be able to arrest criminals any longer if they are given the opportunity to succeed.”

You must then create a defense. It consists of instruction regarding information security assaults.

According to Partanen, “No technology can stop an employee from disclosing the company’s secrets to the public, but technology can create a work atmosphere where it becomes harder to make mistakes and violate security.”

According to the data from IBM, up to 83 percent of the businesses surveyed had experienced cyberattacks more than once.

The attack’s costs will then be paid multiple times as well.

Costs associated with preparation should be appropriate to the threat of an attack.

According to Partanen, a strong defense makes a business a less alluring target for attackers. Additionally, a well-prepared organization rebounds from an attack more quickly than others.

The more effectively businesses can defend themselves against online attackers, the more difficult it becomes for the attackers. Effective planning may eventually result in a decline in the number of cyberattacks.

“We won’t be able to arrest criminals any longer if they are given the opportunity to succeed.”