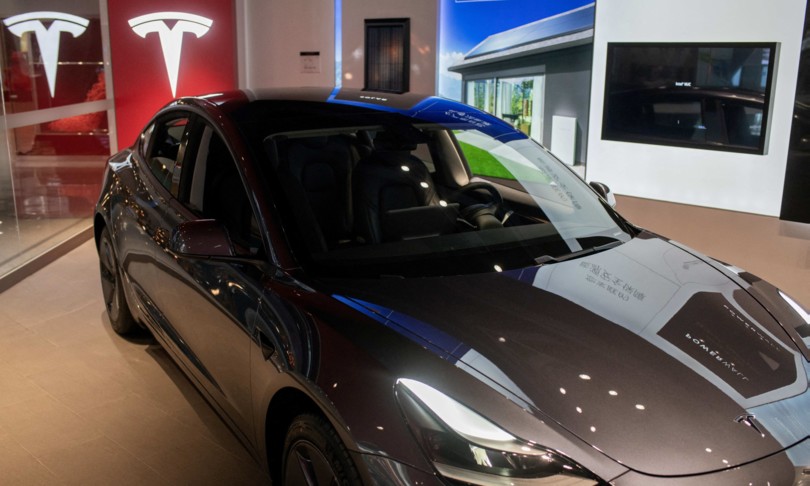 – Tesla has surpassed $ 1 trillion in market capitalization after obtaining a record order of 100,000 vehicles from Hertz.

The stock on Wall Street currently earns 9.4% at $ 995.42 a share. Hertz’s is the largest order ever. In this way Tesla enters the club of the most capitalized companies in the world together with Apple, Amazon, Microsoft and Alphabet (Google).

The shares were also buoyed by news that the Model 3 became the first electric vehicle to enter the list of new cars sold in Europe.

Hertz’s order comes as Tesla, like all automakers, is facing an order backlog due to supply chain disruptions.

Hertz customers will be able to rent a Tesla starting in November, and the company will install 3,000 charging points in 65 markets by the end of 2022, he added.

By the end of 2023, Hertz will have 4,000 columns in 100 markets. “We strongly believe this will be a competitive advantage for us,” Fields said, adding that the cars should be delivered by the end of 2022.

“We want to be a leader in mobility. Bringing customers an electric car experience is a top priority for us.”

Hertz, which currently requires customers to deliver gasoline cars with a full tank, said they will not require the return of the charged electric car for now.

The company leases approximately 450,000 vehicles worldwide. In any case, Fields explained that the collaboration will also extend to other companies that produce electric vehicles and that this type of car will represent more than 20% of the global fleet.

Elon Musk rejoices on Twitter: “Wild $ T1mes!”, Writes the patron of the group, a game of letters, which bears the dollar symbol and the writing “1T”, a trillion in fact, which can be translated as “Wild times”.

In the third quarter, Musk’s company hit a global delivery record even though it was held back by supply chain disruptions.

“Electric vehicles are now widespread and we are just starting to see increased demand and global interest,” Fields added.

President Joe Biden has made it a priority to support the electric car to fight climate change, but the lack of grid infrastructure for charging could remain a stumbling block for the plan. Morgan Stanley analysts have increased the precise target on the Tasla stock by 33% thanks to sales that will exceed 8 million in 2030.

However, a Cox Automotive study revealed that Americans are rather reluctant to buy electric vehicles due to the high cost and lack of charging points.

Last year Hertz filed for bankruptcy due to the mobility block caused by Covid. The company was rescued by a group of investors including Knighthead Capital Management, Certares Opportunities and Apollo Capital Management.