All energy can be produced from renewable sources before 2050, the researchers point out – The technology already exists 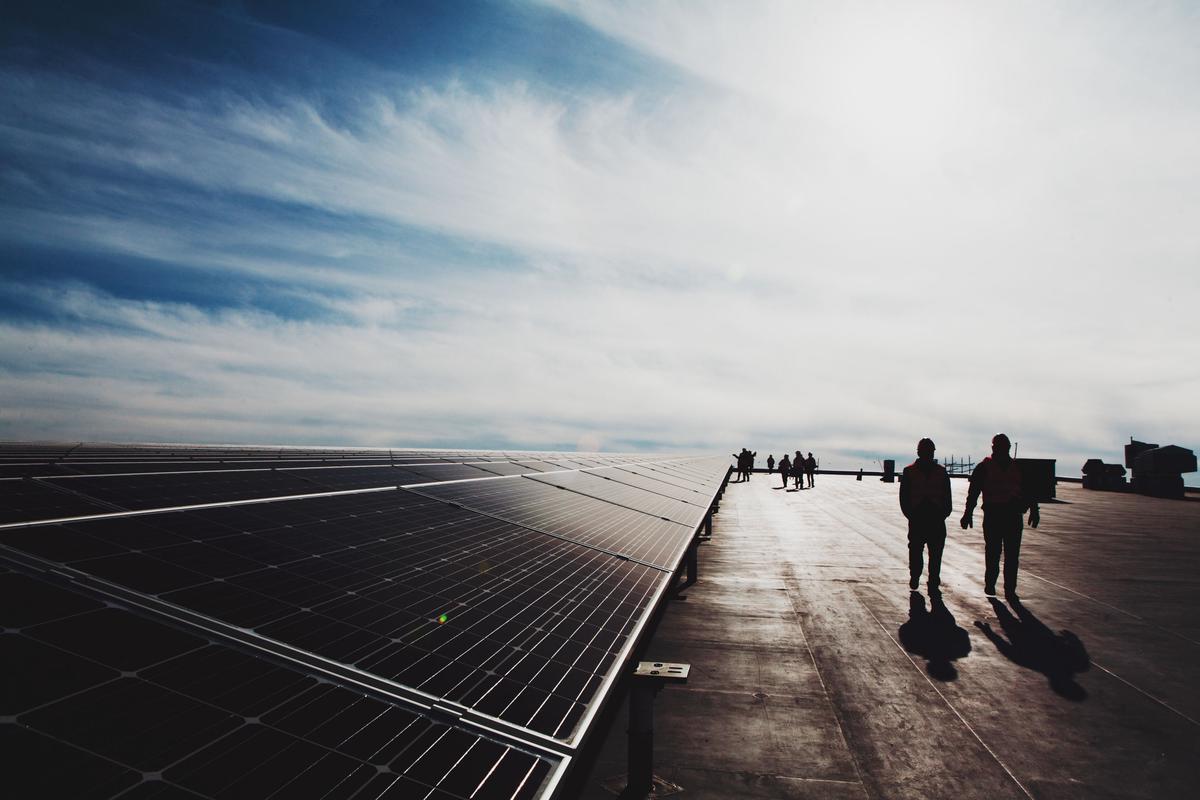 All energy can be produced without fossil fuels already before 2050. The view is based on a recently published research article.

The Finnish LUT University, which combines technology, economics and social sciences, and 14 other international universities are proposing a new fossil-free energy system.

It would be based on solar and wind energy, energy storage, sector integration and electrification of the energy and industrial sectors based on hydrogen economy and Power-x solutions. In the future, they will also be supplemented by capturing carbon dioxide to curb climate change.

“More and more researchers are showing that the energy demand can be met in its entirety with renewable energy sources. In the long term, it is also more affordable and in line with sustainability requirements,” sums up the LUT University professor Christian Breyer in the bulletin.

He is one of the new

-of the more than 20 authors of the research article.

“According to the UN, more than 160 companies have committed more than 70 trillion dollars to achieving global carbon neutrality, which means giving up fossil fuels by 2050. According to our research, the technology to implement a completely renewable energy system already exists,” says the assistant professor Sven Teske from the University of Technology Sydney (UTS).

According to Teske, next, new studies on a completely renewable energy system should be included in the reports of the international climate panel IPCC.

“It has been scientifically proven that a 100 percent renewable energy system is technically and economically possible,” Teske adds.

“The necessary technologies are already available. In several countries, it has been demonstrated in practice that it is possible to obtain synergistic benefits from energy efficiency, electrification, district heating and electric fuels,” says Brian V. Mathiesen from Aalborg University.