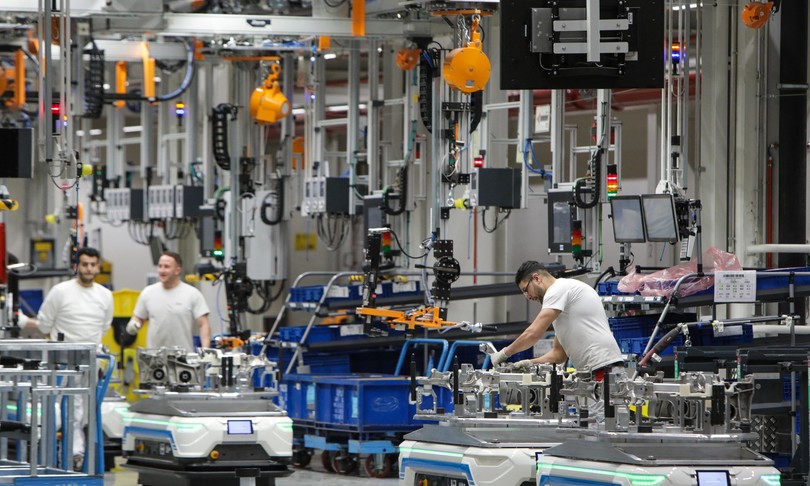 According to the European Association of Automotive Suppliers (Clepa), the chip shortage has delayed the production of around half a million vehicles worldwide and its effects are expected to be felt until 2022. “The second quarter of 2021 is It has been very difficult and we are still seeing production delays, “said Clepa president Thorsten Muschal. “Although the crisis is not over yet, we believe that the worst is behind us and that the situation will not deteriorate further. However, the effects may still be felt somewhat in 2022,” he added.