Italy is the most affected in the EU by identity trafficking 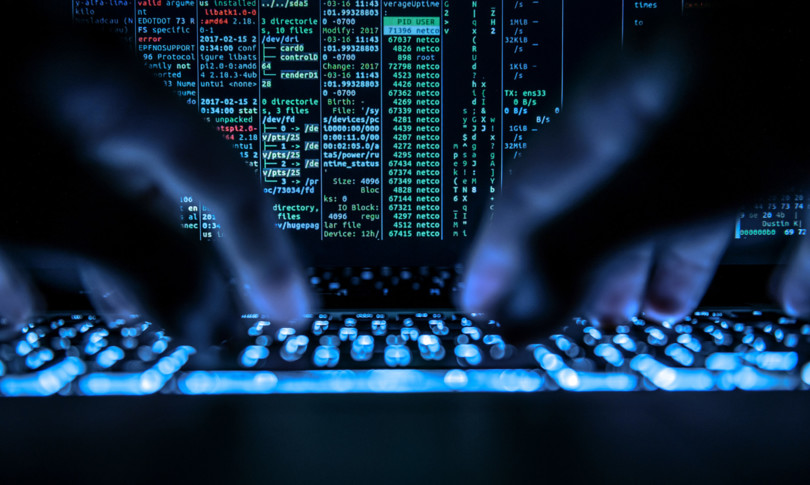 The success of Europol’s operation with the arrest of 150 people for trafficking in illegal goods on the dark web is “excellent” but only “a drop in the bucket” of what is happening on the more hidden side of the internet, a phenomenon which closely concerns Italy, “the country most affected by the illegal trade in data and credentials in Europe”. This is what Pierguido Iezzi, CEO of Swscan, a cybersecurity company, says. “The dark web has turned into a criminal e-commerce increasingly easily accessible to all, attracting an exponential growth of new users available for these illegal transactions “, Iezzi reasons.

“This has led both to a necessary attention from the authorities, and to an increasing presence of criminals who make use of this black market, fortunately less skilled and capable from a digital point of view”.

“The news of the success of the operation carried out by Europol is certainly excellent but it is a drop in the sea in the Dark web market”. Swascan (Tinexta Cyber) has highlighted with its own research that the nation most affected by the illegal trade in data and credentials in Europe (and the second globally) is Italy.

That these arrests also took place in Italy “is not surprising”, because “just a few weeks ago a group of ‘Money mules’ linked to money laundering was arrested in Genoa”. The universe of cybercrime should affect Italy doubly because on the one hand “traffickers” are often arrested here, but on the other, Italy “is also the main target of trafficking in data and stolen credentials, as well as always being most affected by Cyber ​​attacks “.

And it is “by analyzing Genesis, one of the most popular marketplaces for the traffic of botnets, networks of infected computers used to steal sensitive data”, concludes Iezzi, “that Swascan has identified that Italy is the most affected nation in Europe and the second globally “.