Seven keys on the extraordinary advance of Earnings, according to tax experts 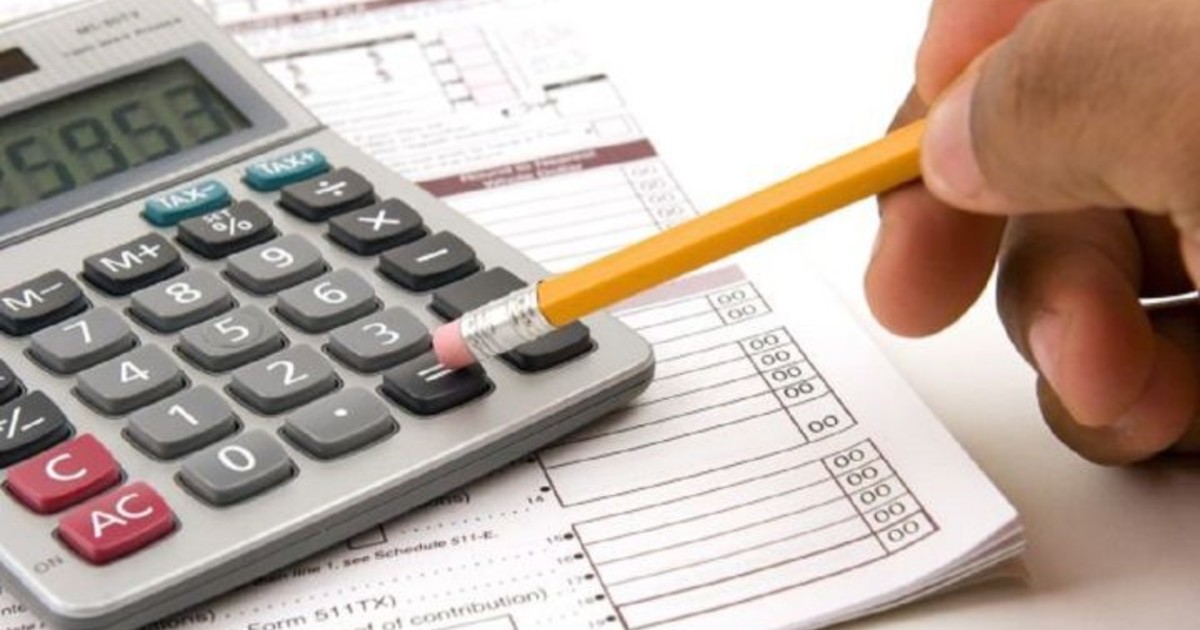 The Federal Administration of Public Revenues (AFIP) regulated the advance payment of income tax that will reach the companies with the highest income, for which the State expects to raise more than $250,000 million, through general resolution 5248/2022 published this Tuesday in the Official Gazette. What do tax experts say about it?

For the tax experts consulted by Clarín, the most relevant characteristic is that “applies to any company and not only to those that may have benefited from the effect increase in international prices due to the Russia-Ukraine war”

Secondly, they detail that the advance will be “by 15% or 25%, depending on the case. In this sense, Sebastián Domínguez, CEO of SDC Tax Advisors, explains that “this will make companies must pay 114.97% or 124.95% of the base of the previous period as advance payments for the current financial year”. And in that sense, “this may generate balances in their favour”.

Mariano Ghirardotti, for his part, adds that this new system applies to few taxpayers because it is for those who have taxes determined above $100 million or tax result above $300 million without calculation of losses. “It is eminently tax collection, it does not matter too much how the income from the tax was last year”synthesizes.

“The problem with how it is planned is that the important thing is that the advances come in, no matter how this year is going to go. That is, regardless of whether there is an improvement due to the war and that brings some extra income, the reality is that it will be a year with very high inflation“, says Ghirardotti.

As a summary, Domínguez elaborated a point that synthesizes Resolution 5248/2022 published this Tuesday in the Official Gazette:

On this last point, Félix Rolando, partner of Andersen Argentina, highlights the possibility of making presentations before the Justice. “Given the impossibility of compensating, calculating losses or requesting the reduction of this payment on accounta, we understand that companies could activate various legal strategies”said in that sense. And he added: “In effect, from the beginning it is glimpsed that claims may be initiated in the administrative headquarters together with precautionary measures in court in which the suspension of the norm is requested. Also, amparo actions may be carried out directly before the justice system.

However, in this regard, Rolando clarifies that “he cannot fail to point out that the strategies to be implemented may change according to each particular case and the conduct adopted by the treasury.”

The advance must be paid in three equal and consecutive installments through tax codes 10-183-183, according to the following schedule:

Advance in installments and by dates

Regarding the total percentage that companies should pay, Domínguez commented that “Currently, companies must pay a first advance of 25% and the remaining nine of 8.33% calculated on the tax determined from the affidavit of the previous period less some concepts such as withholdings and perceptions suffered in that period”.

“To that is added 15% or 25% of the extraordinary advance, depending on the case,” agreed Ghirardotti.

“In this way, companies will be forced to enter advances that they had not planned, changing the rules of the game and modifying the scenario that, in itself, is already complex,” said Domínguez.

And coincidentally, both taxpayers highlighted that “This requirement can increase the rate of inflation.”

Regardless of the legality of the AFIP collecting advance payments of the Income Tax, the tax experts agree that “It’s legal within certain limits.”

Is it possible to request a reduction of this extraordinary advance payment?

a) It is NOT possible to request the reduction of this extraordinary advance payment.

b) This extraordinary advance cannot be considered in the estimate to request the reduction of the general advances determined in accordance with General Resolution (AFIP) 5211. That is, even when the extraordinary advance generates a favorable balance in the fiscal period, it must be entered and not It is allowed to consider it for the purposes of requesting the reduction of general advances.

Can legal claims be made against this demand for this extraordinary advance payment?

Each company must analyze whether the extraordinary advance payment requirement, in its particular case, It affects constitutional principles and rights.

For example, if the payment of the extraordinary advance payment generated a balance in its favor, the company could initiate a legal action aimed at declaring the unconstitutionality of General Resolution (AFIP) 5248 and requesting that a precautionary measure be issued ordering the AFIP not to demand the same until the substantive issue is resolved.

Another case in respect of which legal action could be initiated is that in which the company has a freely available credit balance and cannot use it to cancel the extraordinary advance payment as it does with the other general advance payments.

As the extraordinary advance has been regulated, cases can be verified where constitutional principles and rights are being violated, such as the principles of legality, equality, reasonableness, taxable capacity, legal security and the right to property.