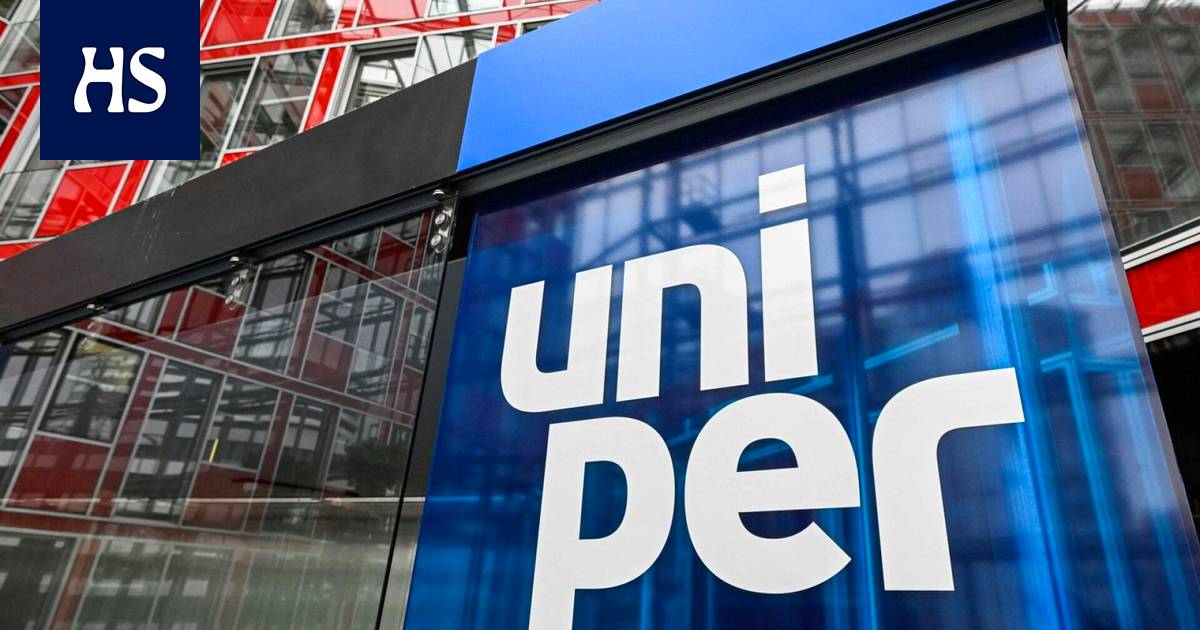 The decline in Russian gas supplies causes the company roughly 50 million euros in losses every day.

Fortum’s owned German energy company Uniper reported losses of no less than 12.4 billion euros at the beginning of the year due to the decline in Russian gas supplies.

Uniper made an actual comparable operating loss of 359 million euros in January–June. At the same time a year ago, operating profit was 485 million euros.

In addition to that, Uniper records losses of EUR 6.5 billion in its results, which it expects to arise from not receiving Russian natural gas as before.

Russian the state gas company Gazprom has reduced its gas supplies to Germany since June. Uniper now says that it receives only 20-40 percent of the gas that it should receive according to the procurement contract. As a result, Uniper has had to buy gas from the day market at a very high price in order to fulfill its delivery obligations to its customers. However, the company has not been able to invoice its customers for the increased gas procurement prices. The company says that it made a loss of roughly 50 million euros per day in early summer.

In addition, Uniper will make write-downs of 2.7 billion euros, which are related to, for example, the Nord Stream 2 gas pipeline, as well as the company’s operations in Russia and the trading unit. In addition, it has to reduce the value of the derivatives it owns in its accounting by almost five billion euros. However, according to the company, this loss is only accounting and temporary.

In an exceptional situation, Uniper does not give profit guidance at all, but expects to make a loss for a long time to come.

“In a volatile environment, we are unable to give a profit forecast for this year with sufficient accuracy. In any case, due to the significant reduction in Russian gas supplies, we expect to make a loss. We expect the result to improve in 2023 and to make a profit at the beginning of 2024”, the company’s finance director Tiina Tuomela says in the announcement.

Uniperin the situation eases to some extent in October, when the company is allowed to start transferring its increased costs to the price of the gas it sells. Starting in October, Uniper will be able to charge its customers a maximum of 90 percent of the costs it incurs for substituting Russian gas from other sources.

This was agreed as part of the rescue package that Uniper, Fortum and the German government negotiated in July.

At the same time, the German government grants Uniper nearly 15 billion euros in funding. The state will also become a significant owner of Uniper with a 30 percent ownership stake. Fortum’s holding in Uniper will be diluted to 56% from the current 78%.