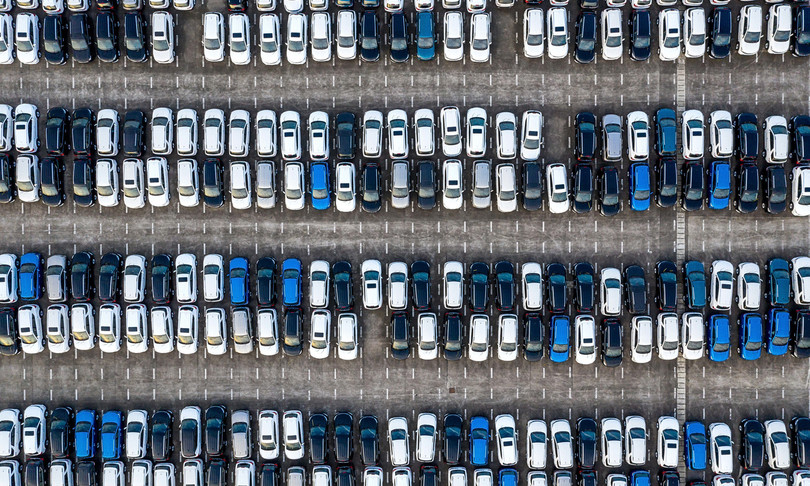 – General Motors and Ford reported lower profits due to the global semiconductor crisis that dented sales, prompting both US auto giants to warn that the shortages will continue to persist in 2022. But shares moved in opposite directions, with Ford garnering more optimistic comments about the current availability of chips as GM’s stock plummeted.

The latter Detroit-based automaker suffered a significant drop in sales in its markets, including the US and China, due to out-of-stock chip shortages that forced factories to suspend production.

“The quarter was challenging due to continued pressures on semiconductors,” GM chief Mary Barra said in a letter to shareholders. Ford also posted lower profits, but revenues fell more modestly and the company indicated a “significant” improvement in semiconductor availability in the last quarter.

Chip availability “has improved significantly” from the previous quarter, although the offering “remains a challenge,” Ford said in the earnings release. “We see it will continue until 2022,” Ford Chief Financial Officer John Lawler said in an analyst conference call, adding that the problem could persist until 2023.

UK car production also continues to decline, dropping 41.5% yoy in September, the lowest level for that month since 1982, with the shortage of semiconductors and the global pressure on the sector. During the month of September, 67,169 units left factories in the UK, a figure that was down for the third consecutive month, the industry association SMMT said in a statement.

Businesses in the sector “continue to be hampered by production disruptions caused by the current shortage of semiconductors” which has so far cost companies £ 2.4 billion, SMMT estimates.

The production capacity was also influenced by the closure of the Honda plant in July in the United Kingdom in Swindon, in the south of England, in west London. Since the beginning of the year, however, production has grown slightly, by 3.8%, compared to last year, with 656,776 cars leaving the factories.

The situation is better on battery electric and hybrid vehicles, “which now account for nearly a third of all vehicles produced in the country, a record,” according to the SMMT. The sector thus welcomed “the confirmation in the financial statement presented yesterday” by Finance Minister Rishi Sunak “of a loan for the transition in the sector equal to 817 million pounds and a reduction in the corporate tax for renewable energy”.