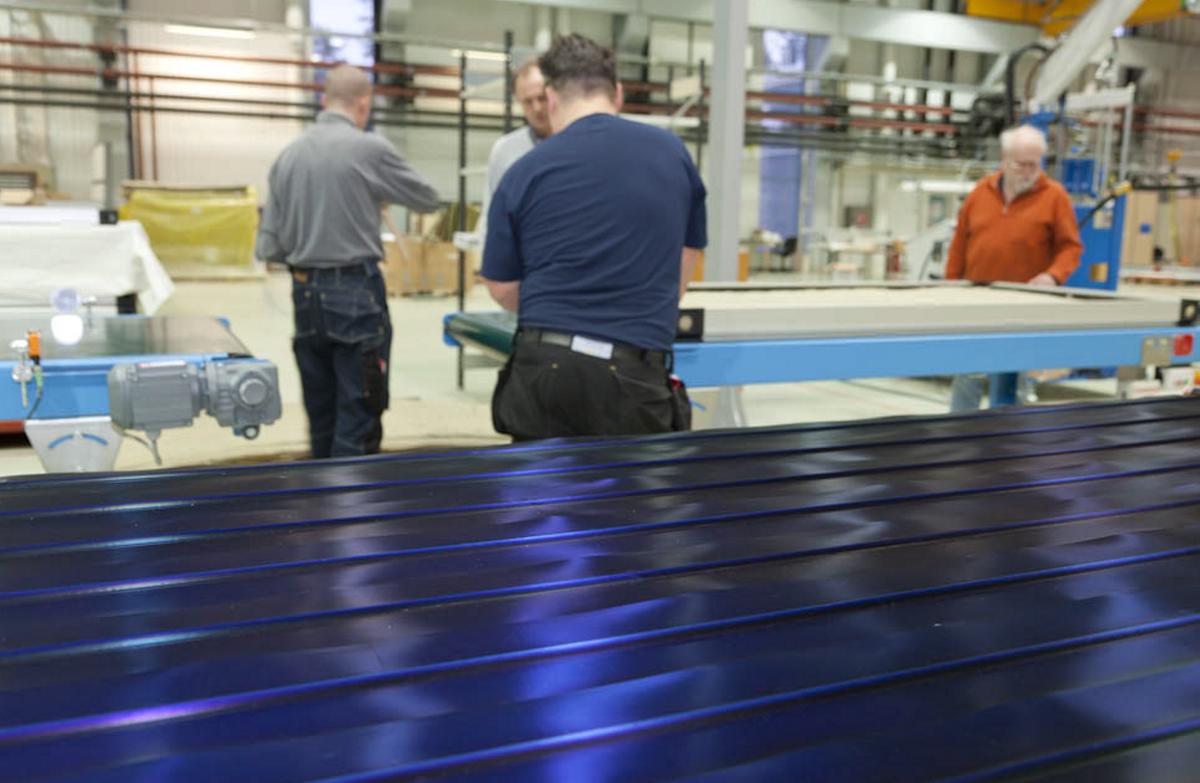 “The result of the first half of the year was especially weakened by the increase in material costs, which we were unable to transfer to the previously agreed fixed customer prices. We have taken the changes in material costs into account more strongly than before in the new offers”, CEO Jari Varjotie states in the announcement.

However, turnover improved from a year ago. The top line of the income statement was 2.1 million euros in the first half of the year, while in the same period a year ago it was 1.6 million euros.

According to Managing Director Varjotie, EUR 1.4 million of turnover was accumulated in the first quarter and EUR 0.7 million in the second quarter.

At the end of the review period, the order book had grown to 1.5 million from 1.1 million euros in the comparison period. The value of projects in the planning and bidding stages was 34.6 million euros, while at the end of December the figure was around 15 million euros.

According to Varjotie, the war in Ukraine has sparked interest in solar heat.

“Interest in solar heat has grown when energy availability and self-sufficiency have risen alongside climate goals. As a result of recent market developments, the relative price competitiveness of solar heat has continued to improve, despite the fact that the material costs of solar heating systems have also increased.”

Savosolar had 2.5 million euros in cash at the end of June, while in the comparison period the amount of cash was 1.0 million euros.