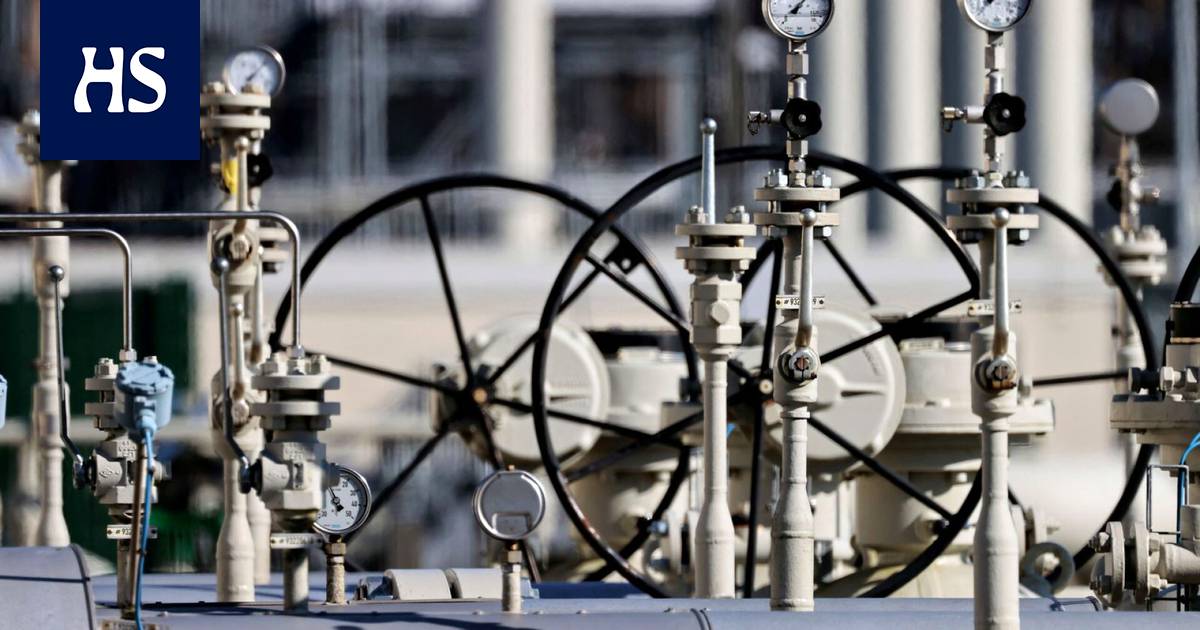 Gas deliveries will resume at their present level after the repair pause, or to 20% of the pipeline’s capacity, said the Russian federal gas firm.

At the beginning of each new moon, the Russian government-owned gas company Gazprom shuts down gas flow in the Nord Stream gas pipeline from Russia to Germany for three days. Reuters and Bloomberg are two news organizations that have covered the story.

Gas deliveries through Nord Stream will be stopped between August 31 and September 2 for maintenance reasons, according to Gazprom.

If there are no problems with the turbine being repaired, the business claims that gas supplies will resume at their present level following the maintenance break.

It would entail restoring gas supply to 33 million cubic meters per day, or around 20% of the pipeline’s capacity.

Midway through June, Gazprom started limiting the flow of gas through the Nord Stream pipeline, bringing it down to 40% of normal. Even then, Gazprom claimed that technical issues were to blame for the limitations on gas flow.

Germany has argued that the explanation is not believable time and time again. It sees Russia’s reduction in gas as a political ploy.

In July, a planned maintenance break resulted in a 10-day closure of Nord Stream. Gas flows were still being maintained at the time at a level that was 40% of normal, contrary to the fears that were expressed in Europe that the gas tap may remain permanently shut following the interruption.

The amount of gas flowing through the pipeline was soon, however, decreased by Gazprom to its current level, or to 20% of its capacity.

Germany, whose energy infrastructure has been primarily based on Russian natural gas over the years, has been severely impacted by the substantial drop in gas supply due to Nord Stream.

The energy business Uniper, whose primary owner is Fortum, which is primarily owned by the Finnish government, has been one of the situation’s most noticeable victims.

As a result of the decrease in gas delivery, Uniper reported on Wednesday that it has already lost 3.8 billion euros, and that the figure is now rising by almost 100 million euros per day.

Uniper’s condition was stabilized thanks to a rescue package that Uniper, Fortum, and the German government agreed upon toward the end of July. Fortum’s ownership in Uniper is decreased from 78 to 56 percent as part of the deal, and Germany extends a massive loan to the company.