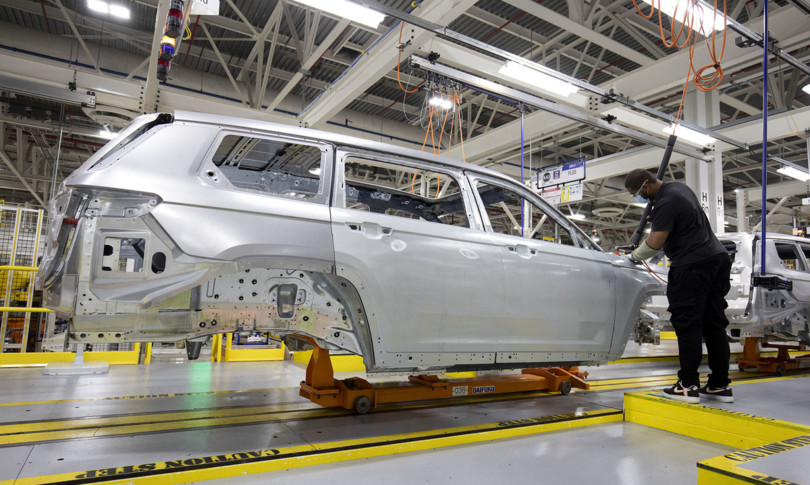 – The title of Stellantis loses momentum after the initial enthusiasm following the publication of the results for the third quarter and the confirmation of the guidance for the full year.

On the accounts of the car manufacturer born at the beginning of the year from the merger of Fiat Chrysler with the French company the chip shortage continues to weigh.

Stellantis closes the quarter with revenues down 14% to 32.6 billion euros and 27% less than deliveries to 1.31 million units. The stock on the stock market went from an initial + 1.7% to + 0.16%, after briefly falling below par.

The reasons for the losses

The weakness in deliveries, the company explains, is mainly due to “the loss of approximately 600 thousand units, equal to approximately 30% of planned production in the third quarter of 2021, due to backlog of semiconductors“. Revenues, however, fell less than deliveries as, as pointed out by the group, more and more cars with higher margins were sold and sales prices were higher. It is in this context that Stellantis confirms the guidance for the ‘entire 2021, or to reach an adjusted operating margin of about 10%, assuming however “that there is no further deterioration in semiconductor supplies and that there are no further lockdowns in Europe and the United States” due to of Covid.