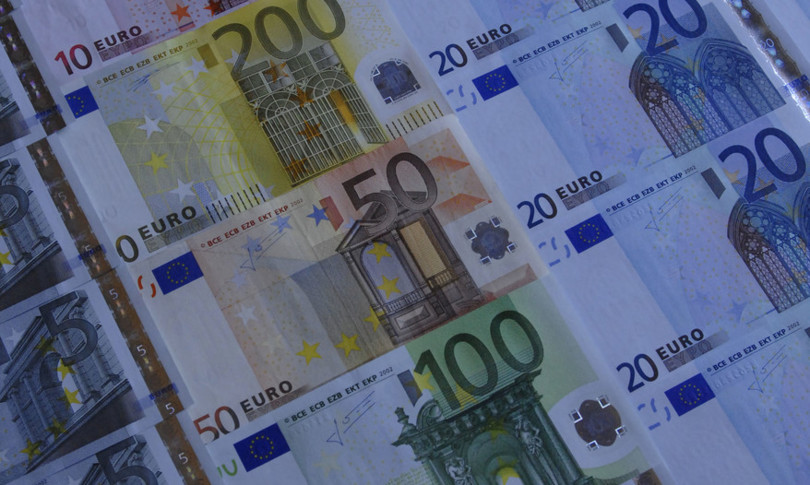 – In 2020, the Municipalities recovered 6.5 million euros in tax and social security evasion, a figure that was down by 16.5% compared to the previous year. This was revealed by a Uil study, according to which since 2010, the year in which the co-participation of municipalities to combat tax evasion was introduced, the municipalities have recovered 123.3 million euros as a result of “qualified” reports to the Revenue Agency .

The report of the Labor, Cohesion and Territory Service of the UIL, which processed the data of the provision of the Ministry of the Interior of 8 October 2021, highlights how in the last six years the total premium recognized to the Municipalities for their participation in the fight against tax and social security evasion. Last year 279 Municipalities (only 3.6% of the total of Municipalities) participated with their activities in contrasting tax evasion compared to 387 the previous year (Municipalities located in Trentino excluded from the analysis -South Tyrol which have their own specific legislation).

While in the province of Salerno the municipalities have collected 50 euros; in the provinces of Lecco, Catanzaro, Grosseto and Sulcis Iglesiente the municipalities collected 100 euros. “The data that emerge from the analysis – comments Ivana Veronese – are somewhat disappointing when compared to the high rates of tax evasion and work irregularities in our country, which according to the latest data amount to over 108 billion euros. Municipalities must and they can do a lot in terms of anti-evasion not only because in this way resources could be recovered to expand services to citizens or to lower taxes at the local level, but also because they are the first principals in the area “. “For this reason we believe it is useful – adds Ivana Veronese – to make the activity of the participation process of the Municipalities uniform throughout the national territory.

A strong digitalization action of the local public administration is needed, making the best use of the resources of the PNRR, able to computerize and homogenize the entire information assets available to the Municipalities, together with a training and updating plan for the staff of Local Authorities. Because – continues Ivana Veronese – a close fight against tax and social security evasion would allow to re-establish equity and social justice, as well as to enhance the productive fabric capable of creating “healthy” and “lasting” work.