In the US, incomes are falling but not expenses, the word now to the Fed 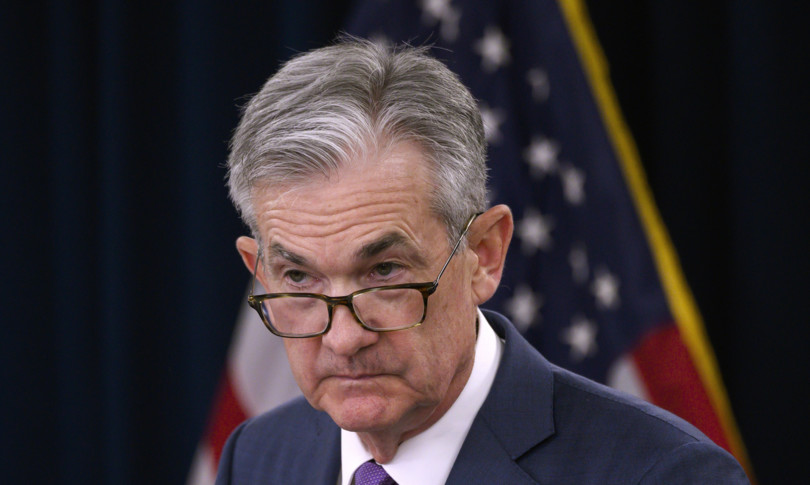 Consumer spending, which accounts for more than two-thirds of US economic activity, rose 0.6% last month. The August data has been revised up to show a rebound in spending of 1.0% instead of the 0.8% as previously reported. Estimates for September indicated a + 0.5%. The index of personal consumption expenses, on the other hand, rose by 0.3% on a monthly basis and by 4.4% annually.

The core component, again in September, rose by 0.2% on a monthly basis and 3.6% on an annual basis. On the other hand, personal incomes with the lack of support for the pandemic fell by 1%.

The new data from the US Department of Commerce photograph the economic situation: the resurgence of Covid-19 cases during the summer, led by the Delta variant, had accentuated the shortage of workers in factories, in mines and ports, further stressing supply chains and raising labor costs to 1.3% against the 0.9% expected.

Although personal consumption expenses are on the rise, the third quarter of 2021 was the worst period for automotive production since the beginning of 2009 due to the global shortage of semiconductors. Car stocks have run out and some shelves have been left empty, holding back spending and raising prices. Price pressures therefore persist in September, while consumers’ purchasing power is decreasing.

The price index of personal consumption expenditures (PCE), excluding volatile components of food and energy, rose 0.2% after gaining 0.3% in August. In the 12 months to September, the so-called core PCE price index was up 3.6% after a similar gain in August.

The core PCE price index is the Federal Reserve’s preferred measure of inflation for its flexible 2% target. The Fed is expected to announce at next week’s policy meeting that it will begin reducing the stimulus it is pumping into the economy through monthly bond purchases. Meanwhile, the US economy is growing at a rate of 2%, the slowest since the second quarter of 2020, when the economy recorded a historic contraction in the wake of the strict mandatory measures to contain the first wave of Covid-19 infections.