Dombrovskis announces the EU.US agreement to stop tariffs on steel and aluminum 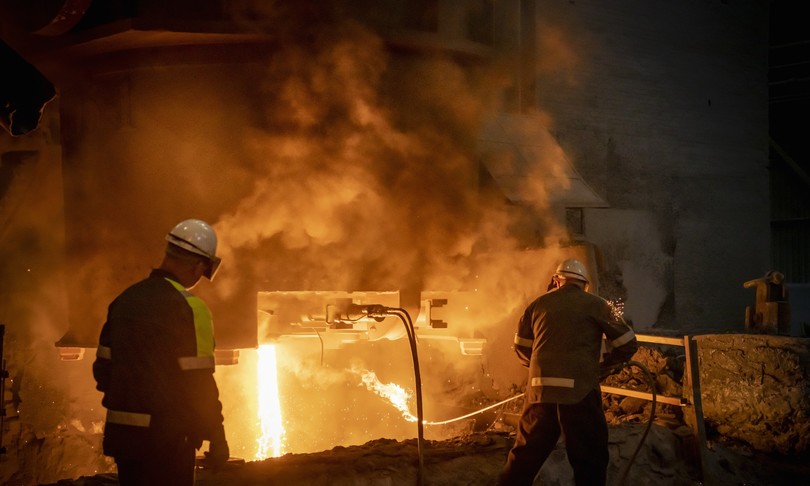 – “We have agreed with the United States of suspend our steel and aluminum trade dispute”.

This was announced with a tweet by the EU Commissioner for Trade, Vladis Dombrovskis, adding that the agreement will be formalized by the President of the European Commission, Ursula von der Leyen. With the United States, added Dombrovskis, it was decided to start cooperation to reach “a global agreement on sustainable steel and aluminum”.

We have agreed with to pause our steel & aluminium (232) trade dispute and launch cooperation on a Global Arrangement on Sustainable Steel & Aluminium.

Our agreement will be announced by @vonderleyen and @POTUS tomorrow. pic.twitter.com/FDSrZ3U1Nx

The dispute between the EU and the US began when the former US president Donald Trump in 2018 it imposed tariffs of 25% on steel and 10% on aluminum produced in European countries and exported to the USA.

It is still unclear what the annual volumes of European duty-free steel and aluminum production are, although sources cited by Reuters say that annual quantities in excess of 3.3 million tonnes will be subject to tariffs.

The agreement will be made official by the US President Joe Biden and the President of the European Commission, Ursula von der Leyen.

“The agreement removed one of the major obstacles in transatlantic relations and averted” retaliatory measures by the European Union, US officials told Reuters.

In fact, the EU responded by introducing some duties on imports from the US of products such as jeans, whisky bourbon e motorcycle. The duties envisaged by the EU on US products would come into force by the end of the year.