Cost of food raw materials: Having breakfast costs us more 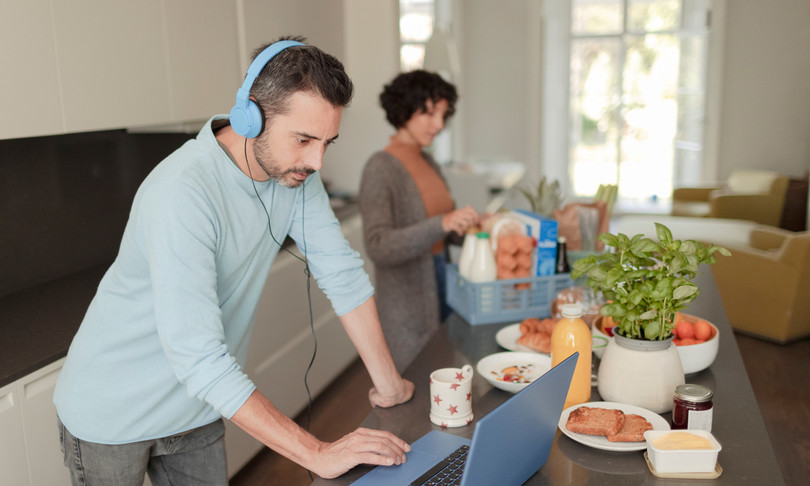 The cost of food raw materials that make up a typical breakfast at the highest for 10 years, due to bad weather and the supply chain crisis: the analysis is by the Financial Times which has developed an ad hoc indicator on breakfast , based on futures prices for coffee, milk, sugar, wheat, oats and orange juice.

In two years, that is, since 2019, the index has risen by 63%, with a notable acceleration that began last summer. And while food companies are raising prices for consumers to protect their profit margins, large multinationals including Nestle and Procter & Gamble have warned in recent weeks that cost pressures will continue to worsen.

Favorable weather and bumper harvests between 2016 and 2020 meant that food commodity prices were exceptionally low but other phenomena have intervened since then, including the most important one, the pandemic.

And these problematic factors that underlie food production have added to the increase in demand, as the rebound from the pandemic has turned out to be stronger than most people anticipated.

The shift from just-in-time sourcing to just-in-case purchasing has also pushed up the extra demand for wheat, coffee and sugar. Although food commodity prices tend to stabilize in the last months of the year, as it is the post-harvest season in the Northern Hemisphere and the start of the growing season in the South, prices have continued to rise this year. , with breakfast raw materials up 26% from starting point.

Weather models contribute to the worsening of the situation as another period of drought and frost is expected. The cost of fertilizers, which are produced from natural gas, has risen as many producers have also shut down their plants due to soaring gas prices, adding further tension. In a year of extreme weather conditions, farmers in the main producing regions of many food commodities have faced a decline in production.

Wheat futures prices have risen 20% since the start of the year as Russia, North America and Argentina have been hit by drought, while European producers have been hit by rain. The last time wheat prices rose to current levels was in the aftermath of the 2012 drought in the United States.

Oat prices, meanwhile, have doubled this year after a severe drought in Canada wiped out nearly half of its crop. As the world’s largest producer and exporter of oats, Canadian production drives global trade, and its harvest has shrunk by 44% this year.

The drought in Brazil, the major producer and exporter of sugar and coffee, has affected both products. Sugar has risen by 26% since the beginning of the year, while coffee rose 56%. Farmers in major coffee-growing regions were also affected by the unseasonal frost in July, which damaged many trees, raising fears for next season’s harvest.

Coffee was also one of the products most affected by the disruption of container travel. Shipping continues to be a problem affecting the supply chain, with rates almost 280% higher than last year. Nestlé’s chief financial officer Francois-Xavier Roger reported earlier this month that coffee prices for customers will rise next year, “because this is really where we will start hearing. the pressure on input cost inflation by category “.

Steady demand has pushed prices higher for milk and orange juice, which had an initial pandemic push, and continued to be buoyed by the rise of consumers eating breakfast at home.

However, according to analysts, this dynamic may now slow down. The “Just in Case” demand continues and poor harvests in developing countries are leading to higher prices for grain tenders. There is no sign of a slowdown in demand, despite the price level. How much do they still have to increase? Analysts ask.

“All agricultural commodities will be affected by the fact that fertilizer prices will not fall in the short term,” said Kona Haque, head of research and trading firm ED&F Man. The severe drought this year means that many farmers may not have had the harvest to benefit from the higher prices. And that will affect the amount of seeds, fertilizers and pesticides they can purchase for the next season.

It is therefore a vicious circle, and according to analysts, Ft recalls, even if a stroke of luck brings exceptional weather conditions and harvests for the next year, it will not be enough to replenish stocks and bring prices down to previous levels. Always according to the forecasts, it will take more than a year to get out of the situation of limited supply in which we find ourselves now.