Coca.Cola will take over the sports drink brand BodyArmor 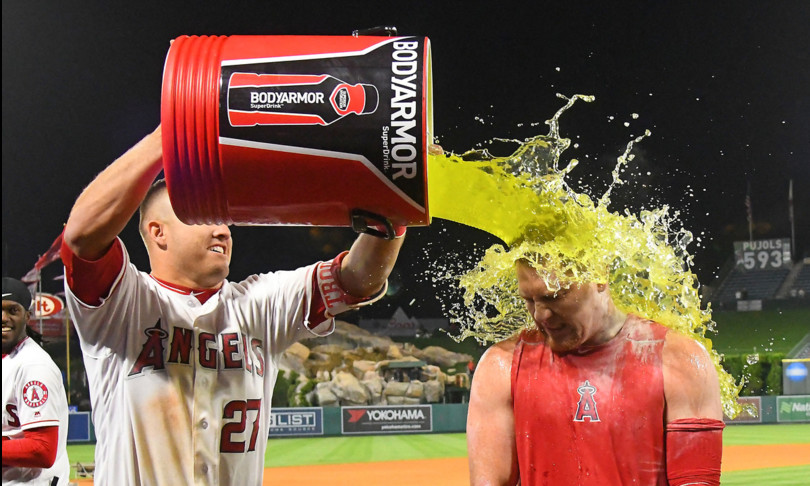 The acquisition, which would value BodyArmor at around 8 billion, would see the group buy the remaining 70% from the founders and investors, as well as a group of professional athletes who have invested in the company.

BodyArmor was supported at its founding in 2011 by basketball star Kobe Bryant, who died in a helicopter crash in early 2020. Coca-Cola declined to comment when contacted by the AFP agency.

BodyArmor is a competitor to industry giant Gatorade, owned by PepsiCo, Coca-Cola’s main commercial rival. The sports drinks group expects sales will reach $ 1.4 billion this yearor, compared to $ 250 billion in 2018 when Coca-Cola first invested in the company.