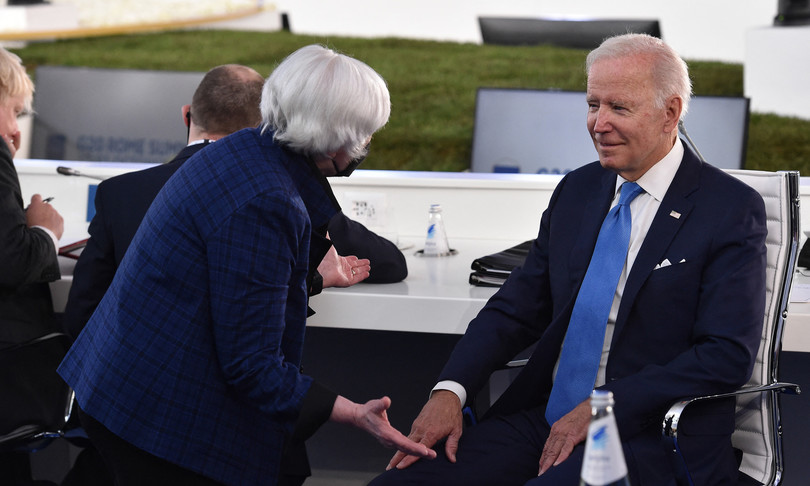 The choice of US president Joe Biden as president of the Fed should be “shortly”: he said so US Treasury Secretary Yanet Yellen explaining that the chosen person should be “experienced and credible” to reassure the markets. Certainly, Yellen added in an interview, current president Jerome Powell is also suitable for this role, although others may as well.

Powell, a Republican put in office by former President Donald Trump, he is widely favored to be reconfirmed for another termNot only that, but some economists and investors fear turbulence in the financial markets should Biden choose another candidate.

Asked if market concerns should be a factor in Biden’s decision, Yellen said Biden should choose someone seen as a credible and capable politician. “I think Powell has acquired that reputation, but there are other candidates too, who I think would be perceived in the same way, “he said aboard a government plane en route to Dublin after the Group of 20 meetings in Rome.

Nevertheless, on online political betting site PredictIt.org, Powell remained the 70% favorite. As an alternative, many progressives look favorably on Fed Governor Lael Brainard, who was a senior Treasury official in the Obama administration and was appointed by him to the Fed board in 2014.