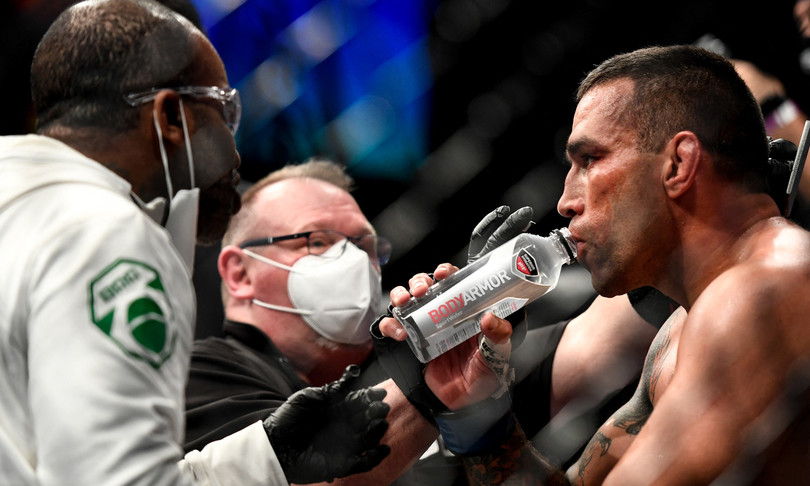 After numerous indiscretions, the official status has arrived. Coca-Cola has announced the acquisition of the remaining stake of BodyArmor for 5.6 billion dollars: in this way, the soda manufacturer aims to strengthen its sports drinks portfolio to face the market leader, PepsiCo’s Gatorade.

The deal, which values ​​BodyArmor at around $ 6.59 billion, is not only the largest acquisition in Coca-Cola’s history but also comes as a a change of strategy for the most famous drink in the world. Coca-Cola, which had acquired a 15% stake in BodyArmor in 2018, said the sports drink manufacturer it will be operated as a separate business within its North American business unit.

BodyArmor was backed at its founding in 2011 by basketball star Kobe Bryant who died in a helicopter crash in early 2020. BodyArmor expects sales to reach $ 1.4 billion this year, compared to $ 250 billion. of 2018 when Coca-Cola first invested in the company.