Microsoft and Sega have formed a strategic alliance on video games 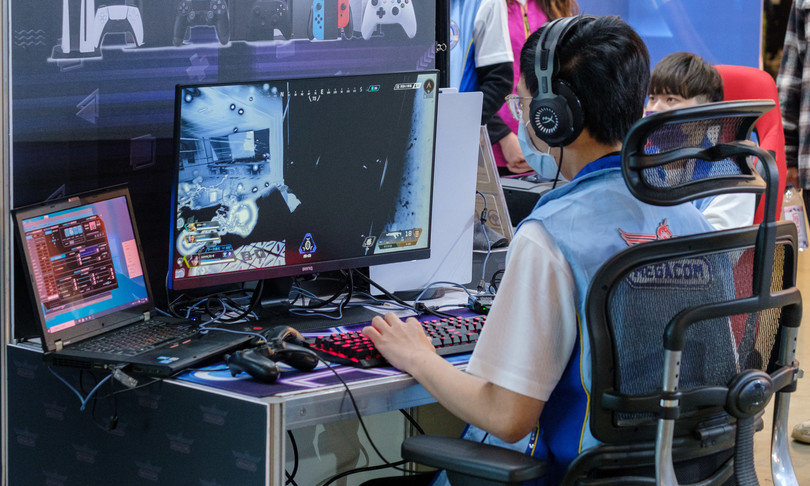 The Japanese company Sega has reached a strategic alliance with Xbox producer Microsoft to develop video games on the American giant’s Azure cloud platform. The partnership is part of Sega’s “Super Game” project to develop high-budget titles with international ambitions, said the company, creator of the popular “Sonic the Hedgehog” series.

“With the world now more connected than ever as a result of the widespread roll-out of 5G and cloud services in recent years, consumers can more easily enjoy high-quality entertainment content at any time,” said the Japanese game maker. in a note.

“By working with Microsoft to anticipate these trends as they accelerate further in the future, the goal is to streamline development processes and continue to deliver high-quality experiences to gamers using Azure cloud technologies.” Titles developed by Sega specifically for Azure servers could appear in the coming years on Xbox Game Pass, a monthly subscription service that allows users to access a large catalog of games via the Xbox console.