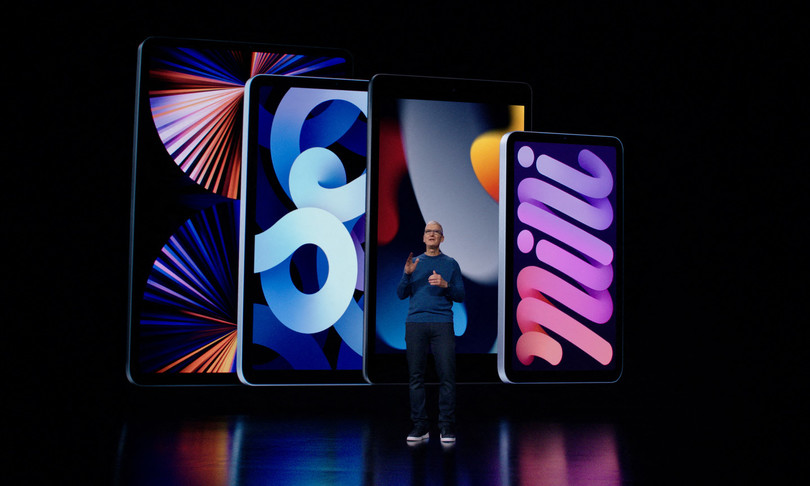 Apple has cut the production of iPad tablets due to the global crisis in the supply of chips and in order to allocate more components to the iPhone 13. This was revealed by the Nikkei newspaper, citing multiple sources. in the past two months the production of the iPad is decreased by half compared to Apple’s original plans. Parts intended for older iPhones have also been transferred to the iPhone 13.

Apple weathered the supply crisis better than many other companies thanks to its huge purchasing power and long-term supply agreements with chip suppliers, grabbing the market share of its rivals in the smartphone and tablet space in the third quarter. .

However, Apple CEO Tim Cook warned that the impact of supply restrictions will be worse in the fourth quarter of 2021 for the holidays and the chip shortage that is now affecting most of the company’s products. The iPhone maker is prioritizing production of the new model in part because it expects stronger demand for the smartphone than for the iPad. Furthermore, the vacuum created by Huawei’s exit from the market has shifted demand to other players including Apple in China.

The Cupertino house recorded a stunning 83% annual sales growth in China during the quarter. Sales of the iPhone, Apple’s largest business, raised about $ 192 billion last year. Those of iPad, which holds a third of the global market share of tablets, brought in nearly $ 32 billion.