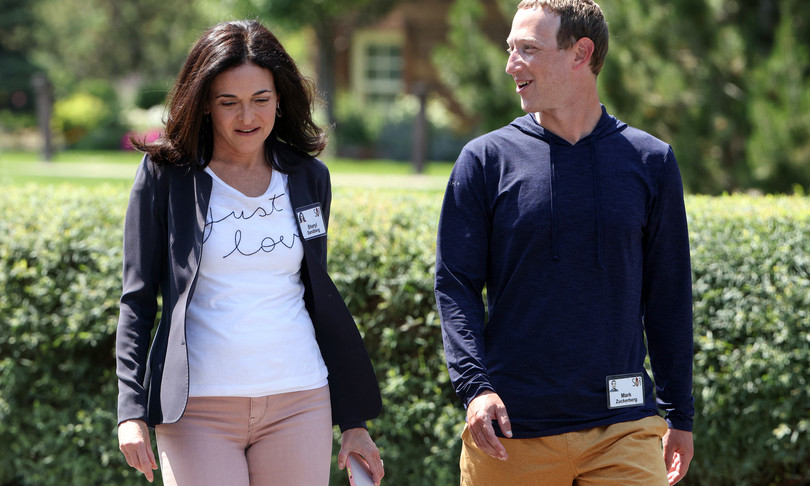 iPhone privacy settings change, as decided by Apple, and for the second half of this year about 9.85 billion dollars of revenue will go up in smoke Snap, Facebook, Twitter e YouTube, as their advertising activities will be particularly affected by the new rules. The Financial Times notes this, citing some estimates.

With its policy of transparency of tracking, Apple basically has cblocked apps from asking for permission before tracking user behavior to serve them personalized ads.

Most users opted for no, leaving advertisers in the dark about how to target their messages. And advertisers in turn responded by cutting their spending on Snap, Facebook, Twitter and YouTube and diverting their budgets elsewhere – specifically to Android phone users and Apple’s growing advertising business.

Sheryl Sandberg, chief operating officer di Facebook, explained that i iPhone changes have meant that “the accuracy of our targeting ads has decreased, which increased the cost of driving results for our advertisers. And not only that: evaluating those results has become more difficult “.

Lotame, an advertising technology company whose clients include The Weather Company and McClatchy, estimated that the four technology platforms have lost 12% of revenue in the third and fourth quarters, or $ 9.85 billion.

Snap got the worst percentage of his business because of his focus on smartphones, while Facebook lost the most in absolute terms due to its size. Mike Woosley, Lotame’s chief operating officer, gave an example of a men’s underwear brand that would earn a customer for a $ 5 ad targeting 1,000 men.

Facebook has more to lose in this scenario because the cost of running advertising on its platform has been rising for years, to the benefit of TikTok because as Wayflyer’s CEO Aidan Corbett explained, “it’s becoming extremely popular because it’s so much cheaper.”

Lotame’s estimates are probably optimistic. Eric Seufert, an adtech consultant, estimated that Facebook alone could have suffered a $ 8.3 billion deficit in the two quarters. And he believes the lost revenue will extend over the next few quarters as ad groups rebuild themselves using a privacy-centric paradigm.