Italy: Employment starts to rise again, but not for young people 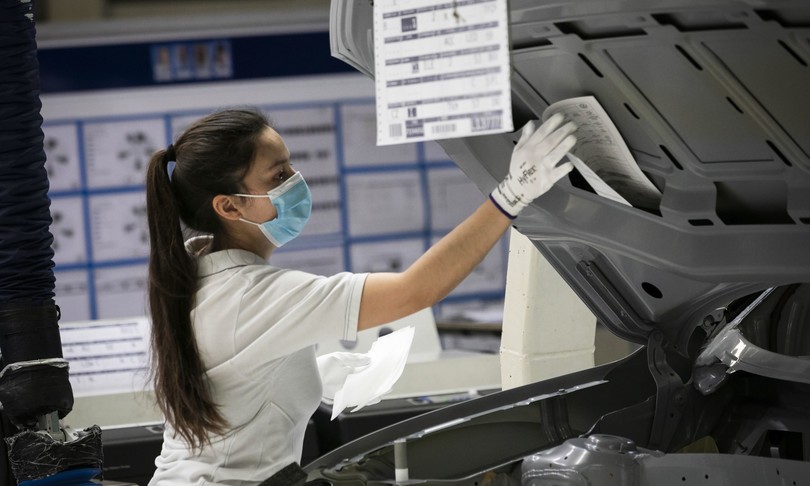 In September employment increases again, after the drops in July and August. Compared to last January, Istat recorded a positive balance of just over 500 thousand employees, due exclusively to the resumption of dependent work, which grew by about 520 thousand units. The employment rate is higher by 1.5 percentage points.

In the note with the provisional data of Employed and unemployed, the statistical institute recalls, however, that, compared to pre-pandemic levels (i.e. February 2020), the number of employed is more than 300,000 lower, the employment rate and the unemployment rate are lower by 0.4 and 0.6 points respectively, while the inactivity rate is higher by 0, 9 points.

Unemployed and inactive are decreasing

In September – explains Istat – compared to the previous month, the employed are growing and the unemployed and inactive are decreasing. In detail, the increase in employment (+ 0.3%, equal to +59 thousand units), observed for men and especially for women, involves temporary employees, people aged 25-34 and the over 50s. The employment rate rises to 58.3% (+0.2 points).

Comparing the third quarter with the previous one, the level of employment is higher than 0.4%, with an increase of 81 thousand units. The growth in employment, in a quarterly comparison, is associated with the decrease in people seeking employment (-5.6%, equal to -137 thousand units) and the substantial stability of the inactive.

Furthermore, following the recovery in employment, also recorded between February and June 2021, the number of employees is 1.2% higher than that of September 2020 (+ 273 thousand units); still negative changes are recorded for the self-employed and for workers between 35 and 49 years, in the latter case only due to the demographic component.