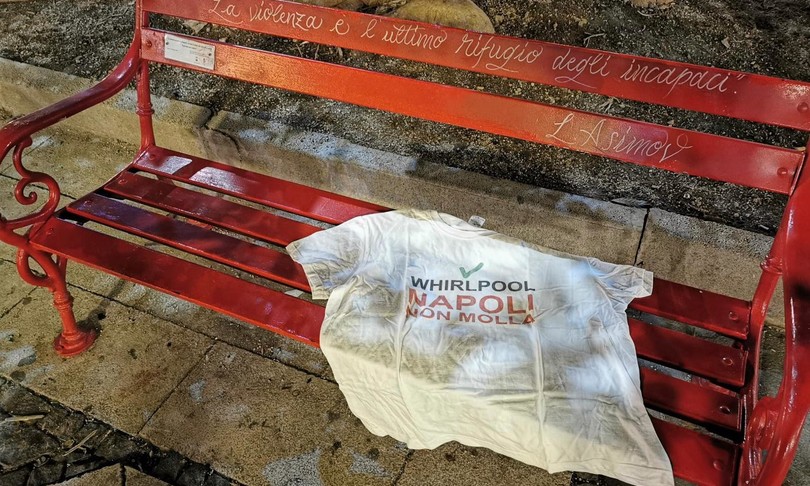 The first letters of dismissal for the more than 320 employees of the Whirlpool plant in via Argine in Naples, which closed on October 31 a year ago, started from Perpo (Milan) on 3 November. The letters “for cessation of activities carried out” arrive at the end of the process which began on 15 July and closed on 15 October last.

In addition to the severance pay, the company will pay the indemnity in lieu of the notice. “The offers of incentives for redundancy of 85 thousand euros remain”, the letter reads, “as an alternative to the transfer to the production unit in Cassinetta di Biandronno”, but the decision of the worker must be communicated by 30 November next. Union sources specify to the that so far only a letter delivered by hand by a bailiff would have arrived.