After exporting 200,000 vehicles in 10 months, the terminals ask the Government for “adequate policies” 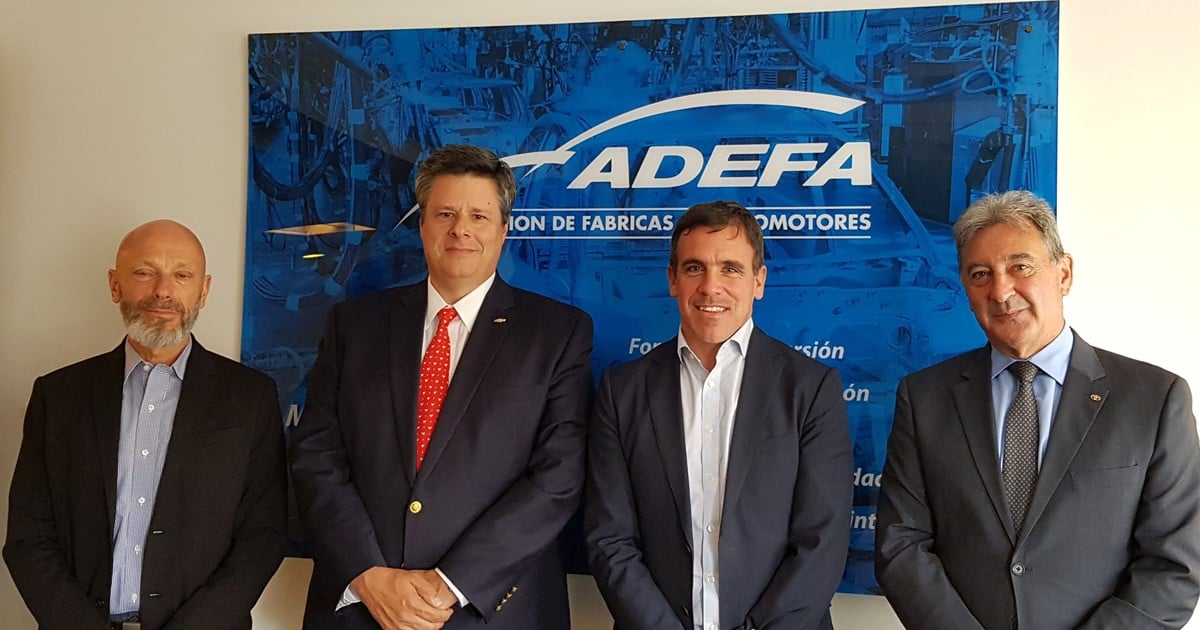 Automotive terminals in October reached a production of 41,002 vehicles, 42.8% above of the same month of the previous year and 5.8% below last month, according to the Automotive Manufacturers Association (ADEFA). The sector had a good month in both production and exports, but its owner, Martin Galdeano, warned about the global semiconductor crisis and demanded that the Government “have the necessary adequate policies“so that activity does not drop in the coming months.

During the past month, several industrial entities, including ADEFA, sent the head of the Central Bank, Miguel Pesce, notes in which they demanded that the restrictions on accessing dollars to pay for imports be left without effect. At the beginning of October, the BCRA had issued the Communication “A” 7375, which added new requirements and demands to sell dollars at the official price to pay for imports of parts and supplies.

In the accumulated from January to October, the automakers manufactured 348,414 units between passenger and utility vehicles, representing an improvement in 79.2% against 194,445 units that had occurred in the first ten months of last year.

Why is the growth of accumulated production almost double the growth that is registered month-to-month? Because last year the terminals had their plants completely stopped between two and three months for quarantine.

Galdeano highlighted that during October there was a daily production peak, an average 10% above September (which had three more business days) and 65% above the daily production of a year ago.

The other important data last month was exports, with 25,938 units, 74,7% above the same month of the previous year and best record since November 2018. In the accumulated of the ten months of this 2021, the sector exported 207,159 vehicles, with an increase of 89,7 % compared to the same period last year when 109,188 units were shipped to various markets.

But at that point, Galdeano hinted that the performance of the industry could be affected not only by the lack of chips globally, but by the official restrictions to access dollars to pay for imported inputs.

“The automotive industry continues to sustain the recovery of production and exports in a complex global semiconductor sourcing context and of logistics services“said Galdeano, through a statement from ADEFA.” It is vital to continue with the dialogue and work that we are carrying out the value chain and the government in a way that have the appropriate policies in place to sustain this process throughout the chain in the coming months and implement the long-term strategic vision agreed for our industry ”.

Regarding sales in the domestic market, the terminals sold 25,291 units to their dealer network (wholesale sales), 1.6% less compared to September deliveries and 24.1% below the volume of the same month of the year last. So far this year, the accumulated for the year shows that the wholesale sale (to dealers) was 273,855 units, that is, 13% more than the same period in 2020 in which 242,364 vehicles were marketed.