Argentina: Impossible to get out of the well if trust is not built 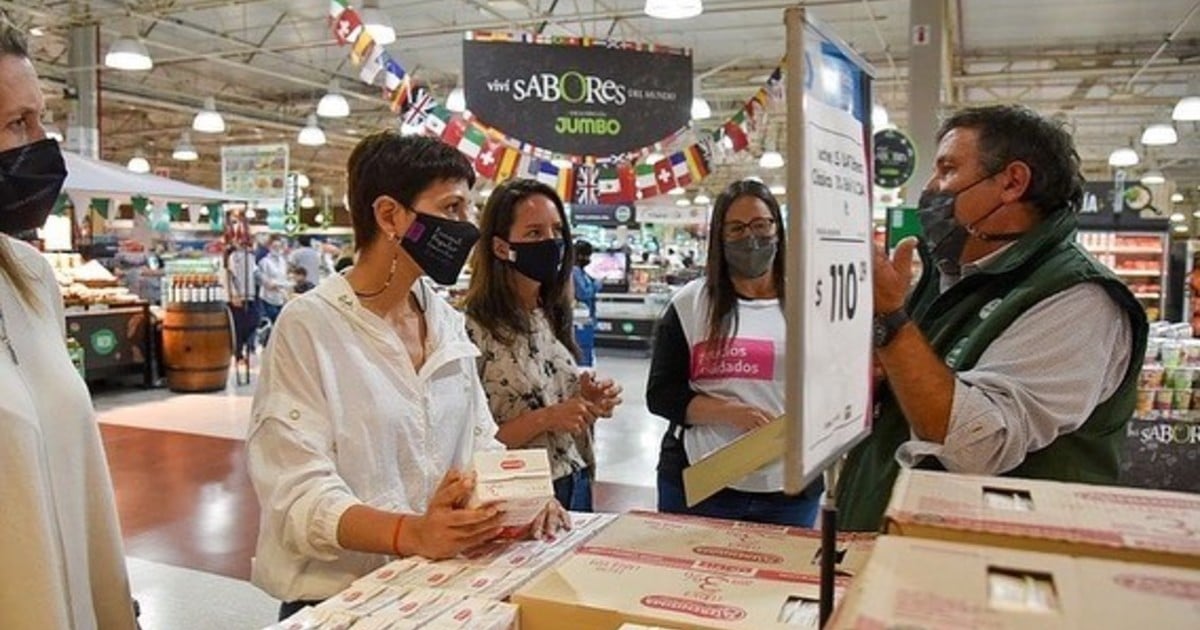 It is difficult to believe that in Argentina the reasons for having one of the highest inflation rates in the world continue to be debated; ignoring empirical evidence and theoretical developments developed in the last half century.

Our inflation is a consequence of years of fiscal and monetary disorder. It is true that there are valid points of discussion on causes in more stable countries, with inflations of, say, around 5%, but in the Argentine case they have no place due to the clear-cut of the causes.

It makes no sense to present here the theoretical or empirical literature, due to the modesty that it arouses to say truisms, but let’s mention a recent book on the fiscal and monetary history of Latin America (A Monetary and Fiscal History of Latin america, 1960-2017) edited by Kehoe and Nicollini and for appearing in the University of Minnesota where the inflationary episodes of the South American countries and Mexico and the clear relationship between inflation and monetary disorders, which in turn are related to fiscal problems.

In Argentina, for a few years there has been a “monetary merry-go-round”, where the Central Bank issues pesos and absorbs them by selling short-term debt. Thus, the Central Bank increase your liabilities that yield an interest rate and reduce those that do not pay interest rate. This is not a problem in countries where people trust the institutions that manage fiscal and monetary policy. But this is not the case in Argentina. In fact, for example, the remunerated debt ratios of the Central Bank of Chile are higher than those of Argentina, but they go unnoticed by the majority, given the confidence in monetary management.

In a context of institutional weakness, issue debt to absorb money (monetary base), means that individuals discount a larger future issue to absorb that debt plus accrued interest and thus raise future inflation expectations also increasing current inflation. The problem is greater in the context of “Fiscal dominance” Argentina, where a treasury without access to credit, and with a Central Bank without independence, it resorts to issuance to finance the deficit.

The monetary merry-go-round has been operating since the previous government and, of course, that it has been possible to continue playing with it due to the restrictions on the purchase of dollars.

From time to time, the BCRA and the Government seem to be concerned about this dynamic and take measures that are not expected to have any significant effect that exceeds the short term. For instance, regulatory changes to create a demand for debt in pesos (although the secondary market is restricted so as not to validate increases in the interest rate) or allow banks maintain part of its reserve requirements in public debt in pesos.

It is true that the Treasury can only finance itself with this debt, but it is no less true that people do not trust it. And, in fact, the fiscal dominance and lack of independence of the BCRA mean that the debt issued by the BCRA and that issued by the treasury are not so different.

Without an improvement in expectations based on a decent economic plan, both consolidated debts imply a greater future fiscal and monetary imbalance.

With regard to the IMF, arranging with the institution is a necessary condition not to sink any more, but it is not reasonable to expect a miraculous salvation given the current situation and the lack of plan. In fact, there are several studies in the literature developed in the last 20 years suggesting that this would be the case.

Definitely, the only way out is to present an economic plan that shows a credible fiscal and monetary ordering path and that it has the word productivity in it so that wages do not lose with future inflation.

Obviously, to achieve a plan of these characteristics, basic political consensus is needed. If not, let’s continue with price controls and something else that never worked and light candles to calm the economy as Minister Martín Guzmán said. But let’s not forget that someone in a coma, in the last moments of life can also look calm.