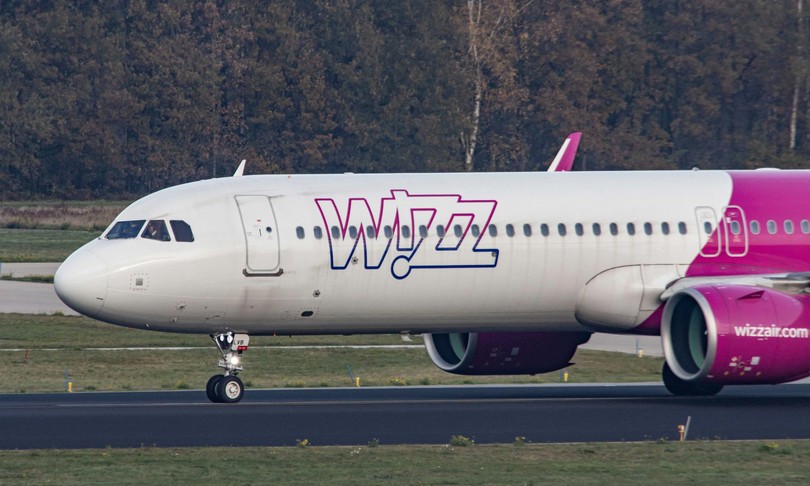 Wizz Air will lower ticket prices to encourage people to fly in the coming months and for the winter holidays: a move that could outperform the competition but would put the airline back at a loss after posting a quarterly profit for the first time since beginning of the pandemic.

The London-listed airline reported an operating profit of 57 million euros in the three months to the end of September, and reported that passenger numbers had returned to near-normal levels during the busiest weeks of the summer.

Not only Wizz, Ryanair and Lufthansa also returned to profits last summer. But the airline’s chief executive, Jozsef Varadi, said the airline needed to “stimulate demand” and therefore decided to cut fares.

With the tariff cut, and given the costs of raw materials, the CEO expects the company to again record an operating loss of 200 million euros in the current quarter. Not only that, the budget ‘red’ could continue in the first quarter of next year. Wizz posted a net loss of 120.9 million euros for the six months to the end of September, half of the previous year’s loss. The airline reported a profit of 371.5 million euros in the equivalent period of 2019.