Argentina: A measure of force by the oil producers’ union paralyzes agricultural exports 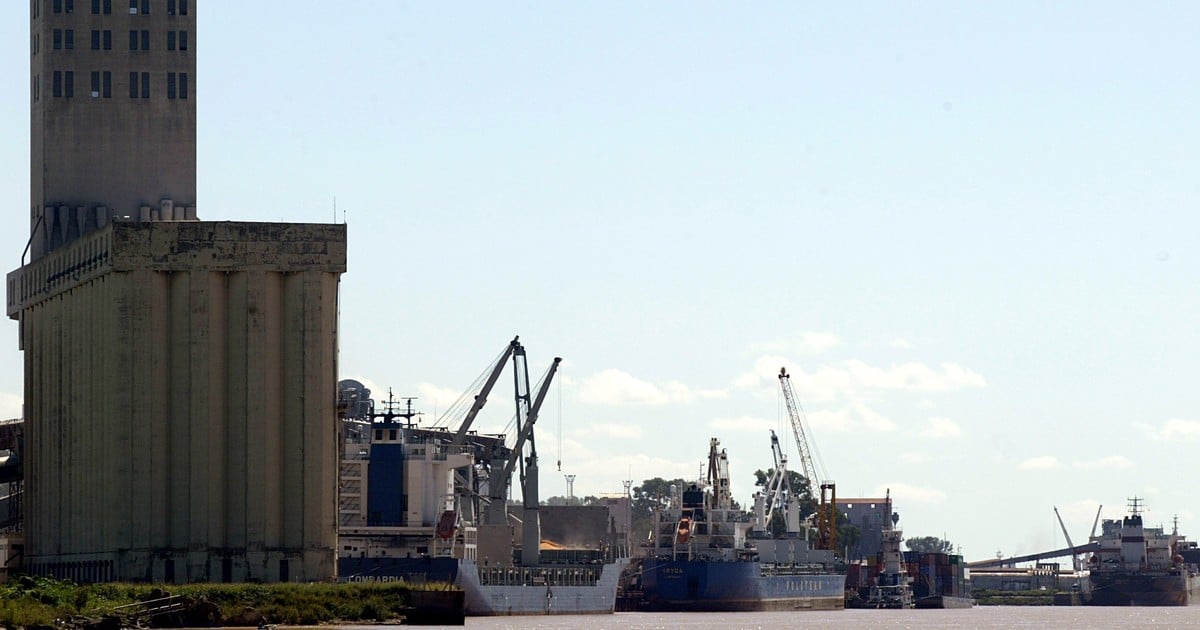 Argentine exports of grains and by-products were paralyzed due to a strike by the Union of Oil Workers and Employees (SOEA) claiming errors in the settlement of the Income Tax. However, the companies affirm that there are no administrative errors and that the salary settlements were made in accordance with the law.

The union conflict is concentrated in the Bunge industrial plants of Puerto General San Martín and San Jerónimo Sud, Cargill Quebracho and Terminal 6, and it would extend to other agro-industrial terminals north of Gran Rosario, Argentina’s largest export pole.

This Thursday the situation greatly reduced the entry of trucks in the Up River area, north of Rosario, practically to half of what is usual this season. 1,227 trucks operated throughout the area, while on November 5 of last year there were 3,104 and in 2019, 3,824, according to Agroentregas.

The general secretary of the Oil Workers and Employees Union (SOEA) Pablo Reguera, said that the claim is due “due to an administrative error” in the settlement of the Income Tax. And he stressed that for some workers the salary cut was “important.”

From SOEA they supported the complaint of their affiliates and demand that the salary settlement be immediately reviewed in the October salaries collected in recent days However, from the Chamber of the Oil Industry of the Argentine Republic (CIARA) they rejected “the unforeseen measure which has left without activity ”several oil ports of the Gran Rosario.

They reflected that “the industry is totally paralyzed for a tax reason that is completely unrelated to the sector. In addition, no political authority has been interested in intervening, therefore, agro-export is paralyzed with serious consequences for the country. ”On the reasons for the conflict, CIARA said that“ the only reason is that “the union rejects the application of tax withholdings to earnings, as established by law ”.

They highlighted that “given the existence of high salaries in the industry, all workers are subject to withholdings by law. The companies are fully compliant with the law and there are no errors or withholding practices outside the law beyond some unusual arguments from the union ”.