During Alberto’s administration, the rise in the blue dollar doubled inflation 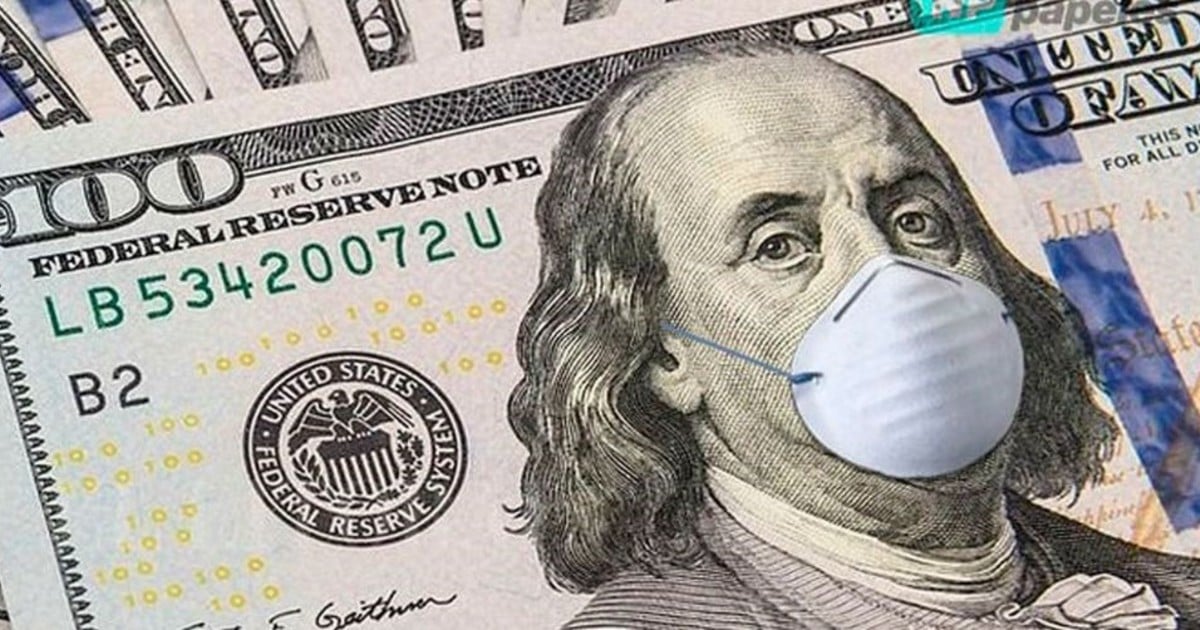 So far during the presidency of Alberto Fernández, the blue dollar advanced 200%: went from $ 66 to $ 199. In that same period, accumulated inflation was 99.6%, according to a survey by the Fundación Libertad y Progreso.

With these numbers, inflation in the first 23 months of the management of the Frente de Todos exceeds the record of the same period of Cambiemos -with the 72,6%– and of the second administration of Cristina Kirchner, when the index added 54%.

Regarding the management of the exchange rate, the three steps have in common the implementation of distintos cepos.

After winning her re-election in October 2011, Cristina Kirchner designed a first version of the stocks, in which it was necessary to obtain an authorization from the AFIP to buy dollars. Months later and to discourage the outflow of foreign currency, it was set a 15% surcharge on the tourist dollar, which would be taken as an advance of Earnings. In December 2013 that surcharge climbed to 35%.

In addition, in June 2012 the possibility of buying savings dollars was eliminated and purchases were only authorized for tourists traveling abroad. In January 2014, almost on par with the devaluation that made the official dollar rise 24% in one day, the purchase of savings dollar was again allowed with a limit of up to 20% of salary.

In the case of Macri, his management started with the lifting of the existing stocks and there the official dollar jumped from $ 9 to $ 14 and it almost matched the blue dollar.

In August 2019, after the jump of the official dollar from $ 45 to $ 60 the day after the victory of the Frente de Todos in the PASO, Cambiemos reinstated the stocks, with a purchase limit of up to US $ 10,000 per person. And after the confirmation of Macri’s defeat in October, that limit was taken to US$ 200.

A few days after taking office in 2019, Alberto Fernández introduced the PAIS tax, which set a surcharge of 30% for the savings dollar and took it from $ 66 to $ 85. And in September 2020 he added the surcharge to the Profit account of the 35%. It also applied restrictions that left one in five buyers out of the market. Thus, the number of people who accessed the saving dollar dropped from 5 million to less than 1 million.

In the middle, the Central Bank was setting new restrictions to operate with financial dollars -the MEP and cash with liquidation- the legal variants that investors had found to circumvent the purchase limit of US$ 200 a month.

The different stocks managed to channel the official exchange rate and transmit the pressure to the informal segment, which in turn was felt on prices.

On this basis, each period of inflation had a particular bias. With Cristina it grew hand in hand with the increase in the monetary issue, but contained by the rate freeze. With Macri, the surge in the official dollar at the beginning of his administration together with a strong adjustment of rates were the condiments that fueled the price index. And with Alberto, the monetary issue once again took center stage, which had more force than the anchor effect that was sought to be achieved with the quiet rates and the delayed dollar.