The single allowance for children will arrive in March 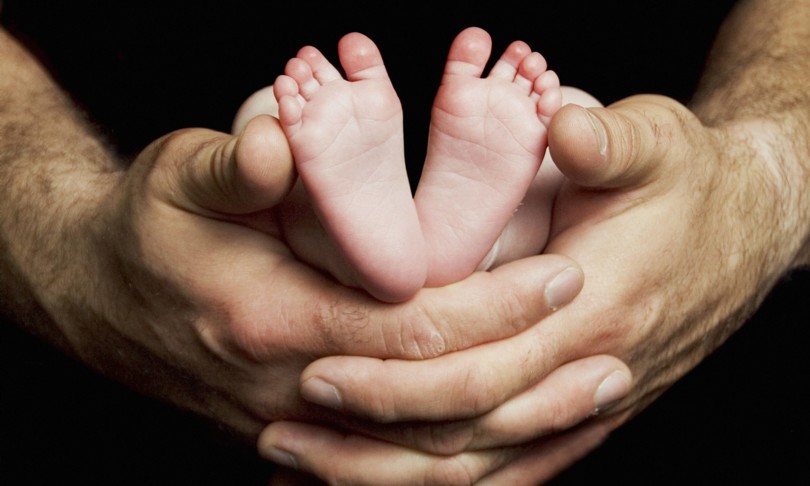 – The implementing decree of the single allowance, which will replace tax deductions and family allowances, is in the pipeline and should arrive in the Council of Ministers next week. Government sources report this explaining that the measure will follow the bridge decree law which has brought forward to this year, starting from July, the single universal allowance for minor children, an instrument that will become fully operational in 2022.

The decree that implements the proxy law 46/2021 for the reorganization of measures in support of families, approved in March last year with a unanimous vote of the Parliament, will then need a passage in the competent parliamentary committees which should express their opinion within 30 days . Therefore, from January, according to what is explained, applications could start and the first disbursements from March.