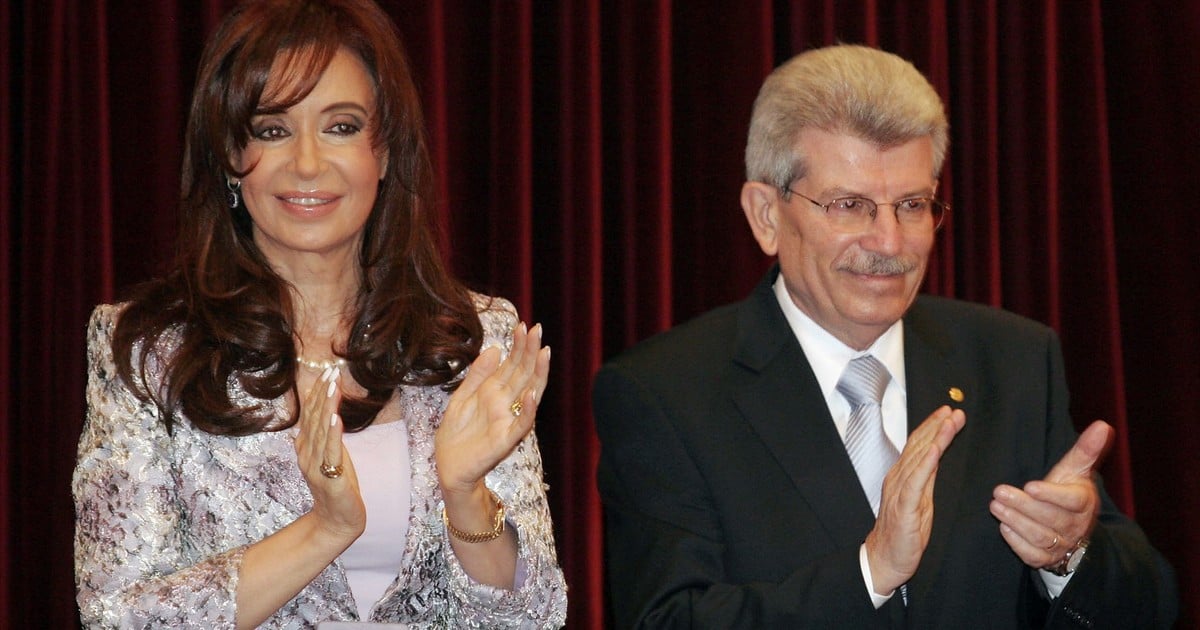 “174 pages? It has to be important, let’s hear it “. That was Cristina Kirchner’s reaction when Axel Kicillof presented his macroeconomic program in power point.

“Cristina must have hated us when we went to Olivos, those presentations were very long,” one of the economists who at that time occupied the Secretariat for Economic Policy recalls something jokingly.

Kicillof had not yet assumed as minister. Hernán Lorenzino held that position. But the current Buenos Aires governor was the president’s head economist and, somehow, that story ended up resembling that of Raúl Alfonsín with Juan Sourrouille and Bernardo Grinspun (saving the distance): a group of enthusiastic young people had occupied a flat in Economy, identified with the political project of the head of state, willing to take the hot rod and criticizing the minister. When Lorenzino got his wish for ‘Want to go’, Kicillof landed on the fifth floor. “We had 174 slides”recalls another member.

Then what usually happens in Argentina happened: A file became ‘the’ plan when the potatoes burned, fear took hold of the politicians and a slap woke them up from their drowsiness. This was when Kirchnerism lost the legislative elections (2013).

Less well known is that Kicillof pressed F5 on his excel, the variables were ‘refreshed’ and the screen showed a number in red: the exchange rate gap had risen to 37% and by the beginning of January it would be close to 45%.

“The number one goal is to close the gap,” it was heard.

The president, the Minister of Economy and the president of the Central Bank agreed. The time had come to make a correction in the exchange rate. And they had lost the legislative elections and the economic team was new. There was no other than to do a dirty job. Defined the step, now the issue was how much the dollar had to rise.

“If the gap was 40%, was it necessary to close it by devaluing 40%?”reflects one of those protagonists today. The answer was no. It made no sense that all the effort to close that difference was made by a single instrument, devaluing: it was necessary to resort to another ”.

It was explained to the president that to narrow the gap between the official dollar and the parallel, two steps had to be taken. The first, depreciate the official exchange rate. Second, regularize the payment of the debt to the private creditors who were litigating in the Thomas Griesa court in New York after payment to the Paris Club and ICSID.

It was started by the first.

Not all the members of the Kicillof team knew that the exchange rate would hit such a stretch in a single day. Cristina Kirchner and Fábrega had spoken about it hours before.

“What do you think the number has to be, the dollar correction?”the president asked Fábrega directly in January.

The dollar closed at $ 8.1 in exchange houses that January 23. It came to touch $ 8.50. And in the SIOPEL market of the electronic market, a software in which brokers, stockbrokers and traders operate, was worth up to $ 10 that day.

Kicillof and Álvarez Agis left that noon from the fifth floor of the Economy, walking to the Central Bank. “The dollar is $ 8 and not $ 10,” they said at the monetary authority building. Fabrega put US $ 100 million on the screen and the price of the currency fell. “Part of the agreement, in addition, was to raise the interest rate.” Fabrega obeyed. Increased interest rate 600 basis points, from 19% to 25%, in 24 hours.

The meetings between Cristina, Kicillof and Fábrega before the devaluation were long. In addition, between the Economy and the BCRA they saw each other three times a week. As always happens, one team looks at some data and the other prioritizes other figures.

“We had no criticism within the Government when we devalued,” recall members of that Central Bank and the Ministry of the Economy. “We had political support from Cristina.”

And the second instrument to close the other part of the gap? That same week of the devaluation, Kicillof presented to the Paris Club a proposal to regularize the situation. That power point will be the reason for another ‘Non-Fiction Economy’. Spoiler: It didn’t have 174 pages.