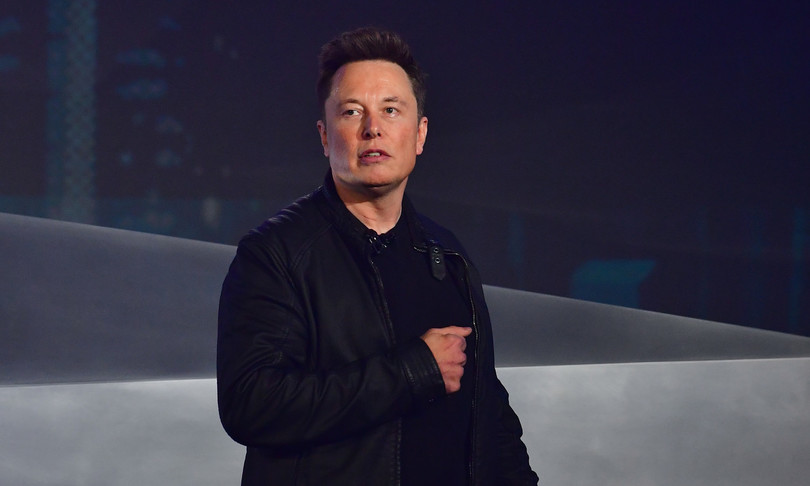 – Elon Musk yesterday launched a Twitter poll asking his 62 million followers whether or not to sell 10 percent of his Tesla shares to pay taxes on the money from the sale. “I will respect the poll result whatever it is,” he added shortly after. Today the poll time has expired and 57.9% of the 3,519,252 votes received said they were in favor of the sale.

Musk, founder of Tesla, currently one of the companies with the highest market value on Wall Street, explained on the social network that the survey comes to respond to the controversy over the strategies used by the rich to avoid paying taxes. Musk, who is the richest person in the world, owns assets worth $ 243 billion, said the only way to pay his taxes was to sell a portion of his stock. And now, if he keeps his word, he’ll have to.