The Government bets on the income of US $ 13,000 million until December 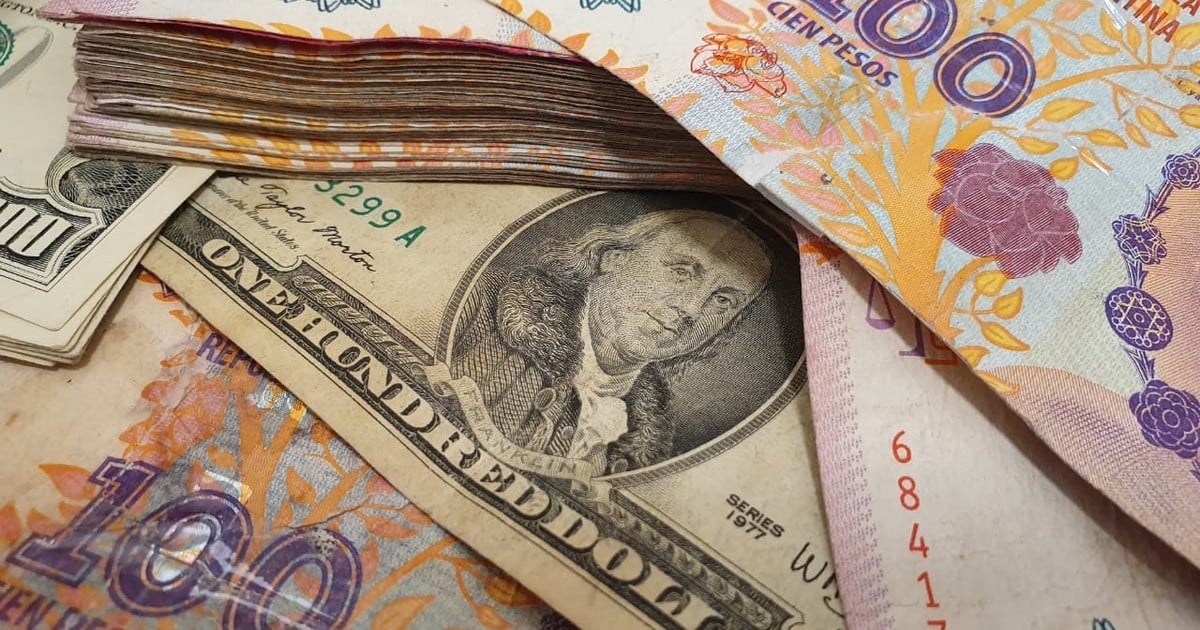 After tightening controls to curb the loss of reserves in recent weeks, the Government put all the chips in the income of dollars from foreign trade and between now and the end of the year he is betting that they will allow neutralizing the demand for dollars, despite the greater pressure expected after the elections next Sunday.

Both the Ministry of Economy and the Central Bank highlight the arrival of tourism and the fine wheat harvest, whose liquidation will exceed the floor of almost US $ 3,700 million in the last two months of last year. If industry, the hydrocarbon sector and services are added, analysts estimate that it could enter a total of US $ 13,000 million in the last part of the year.

Those dollars will serve to shore up gross reserves -today at US $ 42,785 million-, but they would not be enough to offset the outflow of dollars from imports, the exchange market and debt payments. Thus, economists foresee a fall of US $ 4 billion in net reserves in November and December, that is, discounting swaps and reserve requirements.

In October, the Central Bank restricted the advance payment of imports and bought back US $ 800 million, but last week it finally raised it partially and now a greater demand is expected on that front.

“November is normally a selling month. The BCRA is committed to sustaining the economic recovery process. Surely this week the strong pressure from importers will be observed, as has been happening. The balance will also depend on the offer, but it is not decisive nor is it seeking to close the buyer’s week, “said sources from the agency.

However, the main vacuum cleaner of dollars are the interventions of the BCRA and debt payments. In the last six rounds, the monetary authority shed more than US $ 600 million to contain the dollar, and on Thursday canceled US $ 428 million from the IMF, partially offset by the arrival of US $ 290 million from external agencies.

According to EcoGo, These two items reduced net reserves by almost 10% in the last five business days, standing at US $ 5.5 billion, the lowest level since the entry of the thick crop last May. And in response, the Central limited the holding of dollars in banks, forcing them to dispose of said currency in cash to balance their “global position.”

“In September, For the first time since the end of last year, the liquidation of foreign currency from exports of goods and services did not compensate for imports. In October, imports stepped on and that stopped the fall in reserves. This month the logic changed and the brake was put on the dollarization of banks, the trickle in reserves will continue“, he pointed Claudio Caprarulo, Director of Analytica.

Despite the latest measures, reserves will remain under pressure. On December 22, US $ 1.89 billion will have to be paid to the IMF; on January 9, US $ 700 million of interest on restructured bonds; on January 28, a capital payment to the Fund for US $ 700 million; and on February 1, an interest maturity for US $ 390 million to the agency.

The BCRA’s stock of currencies will be key to reassure the markets and also the negotiation with the IMF, the main source of falling reserves together with the US $ 2 billion of intervention in the bond market. “We see a panorama of constant deterioration, if they pay the Fund with the SDR, the net reserves excluding gold would turn negative at the end of the year“, he pointed Pablo Repetto, director of the GRA consultant de Gabriel Rubinstein.