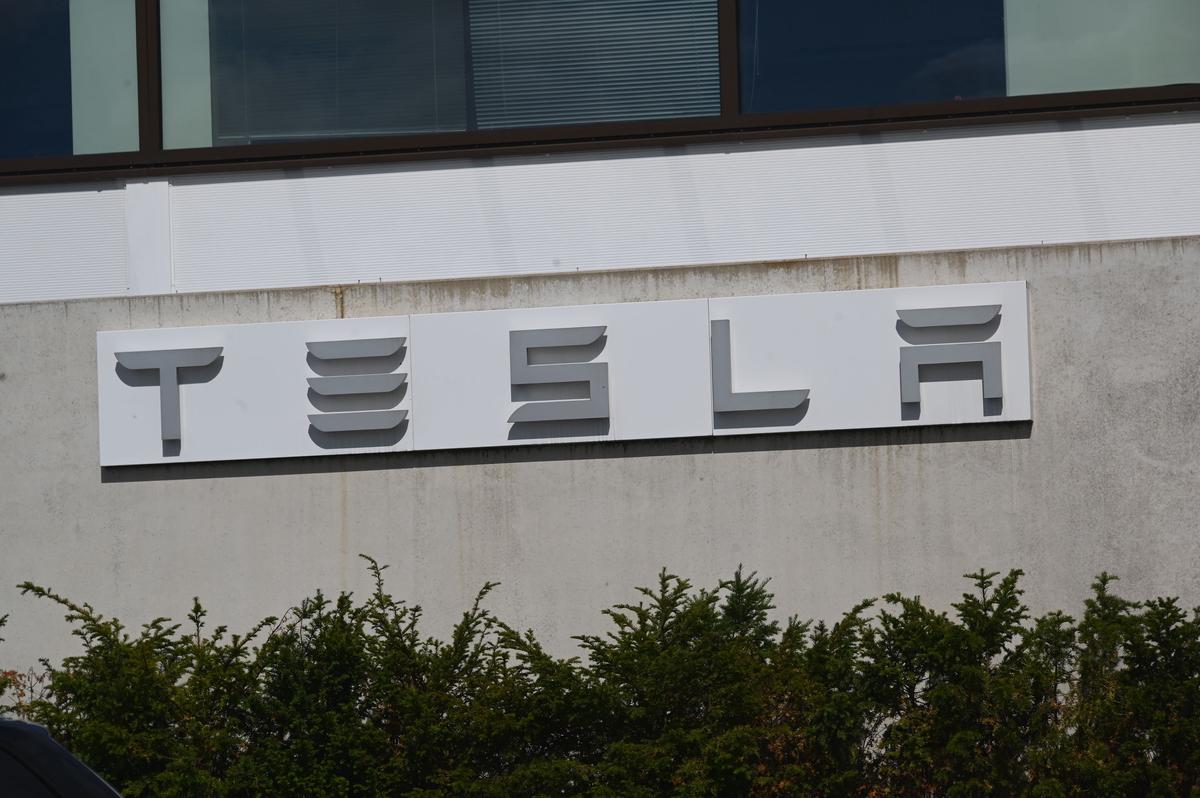 Tesla’s The Megapack battery has caught fire Pacific Gas & Electric – company’s battery plant in California. A battery intended for large-scale energy storage spewed so much toxic smoke into its surroundings that residents of nearby areas were advised to protect themselves, reports the news sites Electrek and Vice.

Due to the large size of the Megapacks, a fire is particularly dangerous, because the bigger the battery in a fire, the more toxic the smoke it produces. People living in the area of ​​the fire in Monterey were told to close windows and air conditioning systems to prevent toxic smoke from entering their living spaces.

Due to the fire, the battery plant containing 256 Tesla Megapacks was disconnected from the power grid, and firefighters are trying to prevent the fire from spreading to other batteries.

According to current information, only one battery is on fire. No one has reportedly been injured in the fire and the situation has not led to power outages.

Megapack also caught fire in Australia last year and the fire lasted over the weekend.