Europe throws away 20% of the food it produces or imports 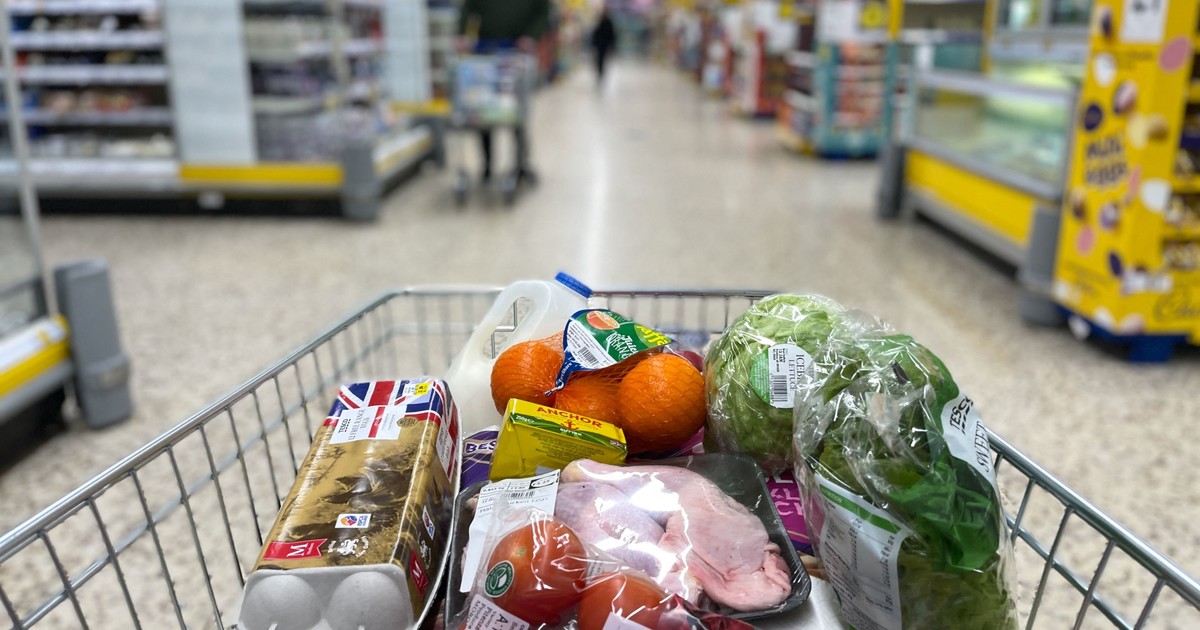 In 2021, the 27 countries of the European Union discarded 153 million tons of food, according to a report. The details.

While world leaders and large international organizations call for urgent measures in the face of the global crisis due to food shortage in Europe they are thrown in the trash million tons of agri-food products. The figures are alarming, in a scenario made even more complicated by the war in Ukraine and a string of natural disasters in different corners of the planet.

The 27 member countries of the European Union wasted in 2021 more than 153 million tons of agri-food products. The figure is equivalent to 20% of all food produced or imported in Europe or 143,000 million euros.

The waste is so much that the products that end up in the garbage add up to more tons than all imported agri-food products. Photo Shutterstock.

The data is from a report prepared by the organization ‘Feedback EU’ based on statistics from the ‘Food Waste Index’ of United Nations. The report asserts that “at a time of high food prices and rising costs of living, it is a scandal that the European Union throws away more food than it imports.”

The authors of the report call for the European Union to adopt legally binding food waste reduction targets so that by 2030 it is half what it is now.

Because in addition to being expensive and a waste of resources worldwide, it is also ecologically unsustainable. This item represents 6% of the total polluting emissions of the European Union. Waste reduction, the report says, would also help improve the continent’s food security.

By halving its food waste, the European Union would also free up 4.7 million hectares of crops.

The dissemination of the report came while the UN General Assembly is in session, and when the agency’s agencies involved in food security, together with the International Monetary Fund (IMF), the World Bank (WB) and the World Trade Organization (WTO) ), They called for urgent measures in the face of the world crisis due to food shortages.

“Food remains out of reach for many due to high prices and weather shocks. The number of people facing acute food insecurity around the world is projected to keep increasing“, indicated the heads of these organizations in a joint statement.

The European Commission will move in the medium term to reduce food waste. Despite the fact that European governments have already promised the United Nations that will cut in half the amount of food they waste, that goal is not binding for now. Thus, the European Commission plans to present before the end of the year a legislative proposal to make this reduction mandatory.

The anger now in Brussels focuses on knowing if they will prevail waste reduction targets to make better use of agri-food inputs or if a roadmap will also be established that tells how it should be done.

Environmental organizations and “green” MEPs fear that failure to comply will be widespread.

The environmental group in the European Parliament believes that the new legislation must go to the origin, to production, so It would affect countries from which Europe imports agri-food inputs, including Argentina.

​ They believe that “the entire supply chain” should be involved in making less food go to waste.

Feedback EU points out that halving the food that is wasted would help the European Union achieve its climate goals, strengthen food security both in Europe and the rest of the world, and save money for households, businesses and governments.

The report gives examples of companies and administrations that have voluntarily achieved significant reductions without sacrificing their good economic performance.

The Spanish-British distributor G’s Fresh reduced food waste between 2017 and 2020 by 43%, equivalent to more than 20,000 tons. The multinational Kellogg Company achieved a reduction of 17% between 2016 and 2019. The restaurants and bars of the Swedish home furnishing giant IKEA 46% since 2017.

They are examples to show that a 50% reduction in the remainder of the decade is possible.

The report also points to a European country for its good work in reducing the amount of food that is wasted. Denmark is achieving annual reductions of over 11%.