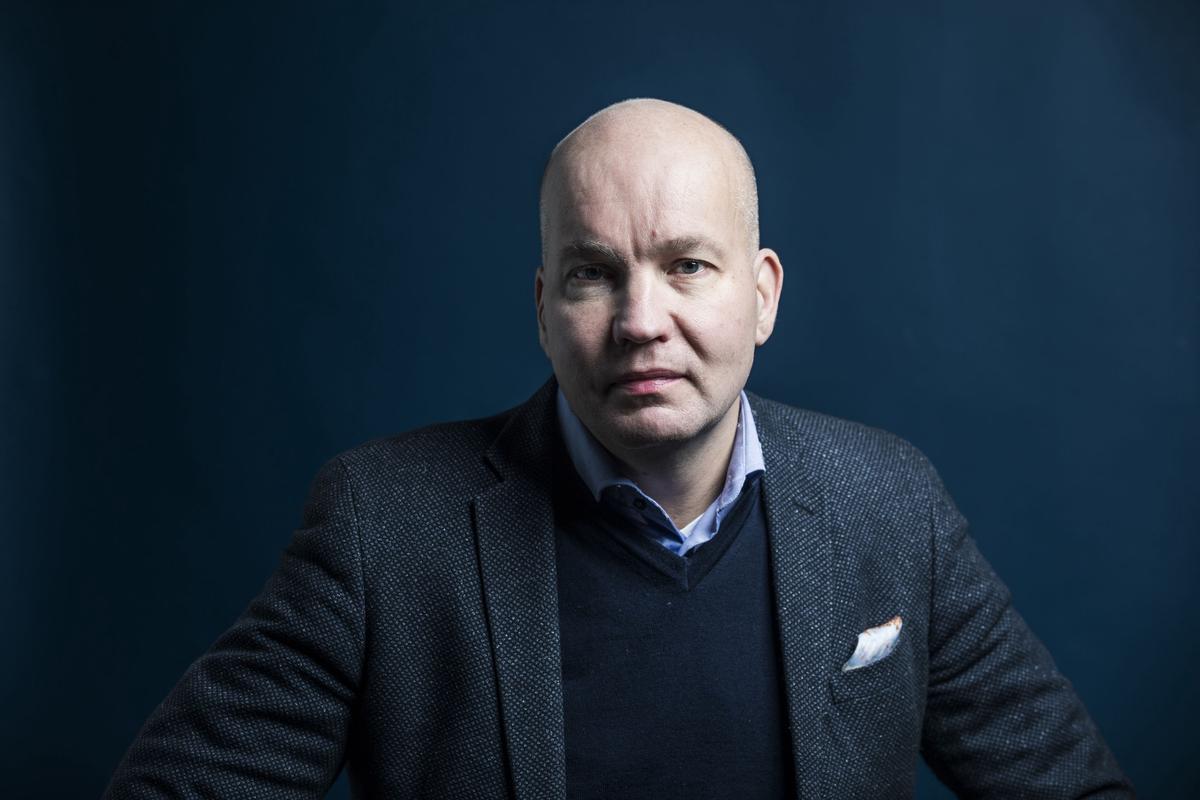 According to the stock exchange release published by Asuntosalku, Väisänen bought 362 shares of Asuntosalku at an average price of 128.41 euros on Wednesday. The total value of the transactions was a good 46,000 euros.

Väisänen also refueled the Asuntosalkku in early September. At that time, Väisänen increased his holdings in the company by approximately 116,000 euros.

In August, Väisänen was Asuntosalku’s sixth largest known shareholder with 37,048 shares. After the additions made in September, the total value of Väisänen’s Asuntosalkku pot was approximately EUR 4.9 million, calculated at Thursday afternoon’s share price.

One thought on “Kim Väisänen again increased his ownership in Asuntosalku”