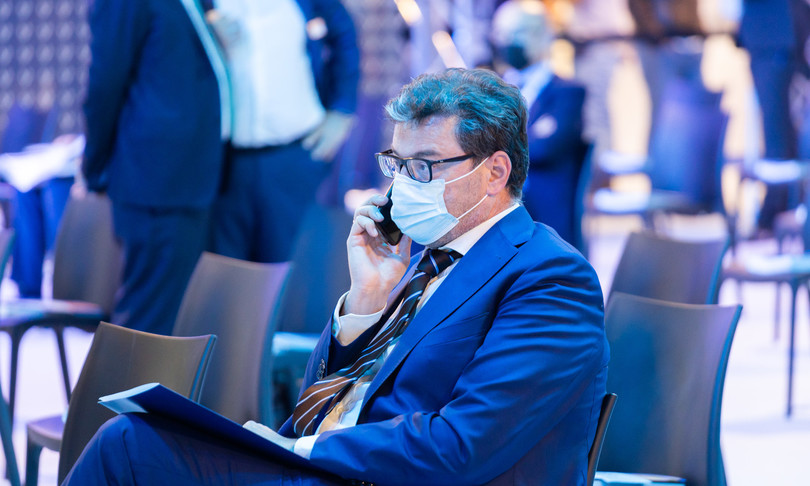 Minister Giancarlo Giorgetti has summoned the Dazn leaders to Mise to clarify, to protect consumers, also on the latest decisions of the company that owns the TV rights of Serie A football. Mise communicates it in a note. Giorgetti, together with the undersecretary Anna Ascani who has the delegation on the matter, invited the Dazn representatives on Tuesday 16 November at 3 pm.

The meeting comes later the stop to the possibility of seeing the broadcasts of Dazn on two devices at the same time, unless they are connected to the same fixed network (IP), i.e. substantially they are not present in the same house.

“As usual we are available to collaboration and dialogue with authorities and institutions. In this regard, we promptly accepted the invitation by the Minister of Economic Development and Honorable Anna Ascani, to a confrontation to be held at the beginning of next week. “This is Dazn’s response to the call announced by the Minister of Economic Development. , Giancarlo Giorgetti.