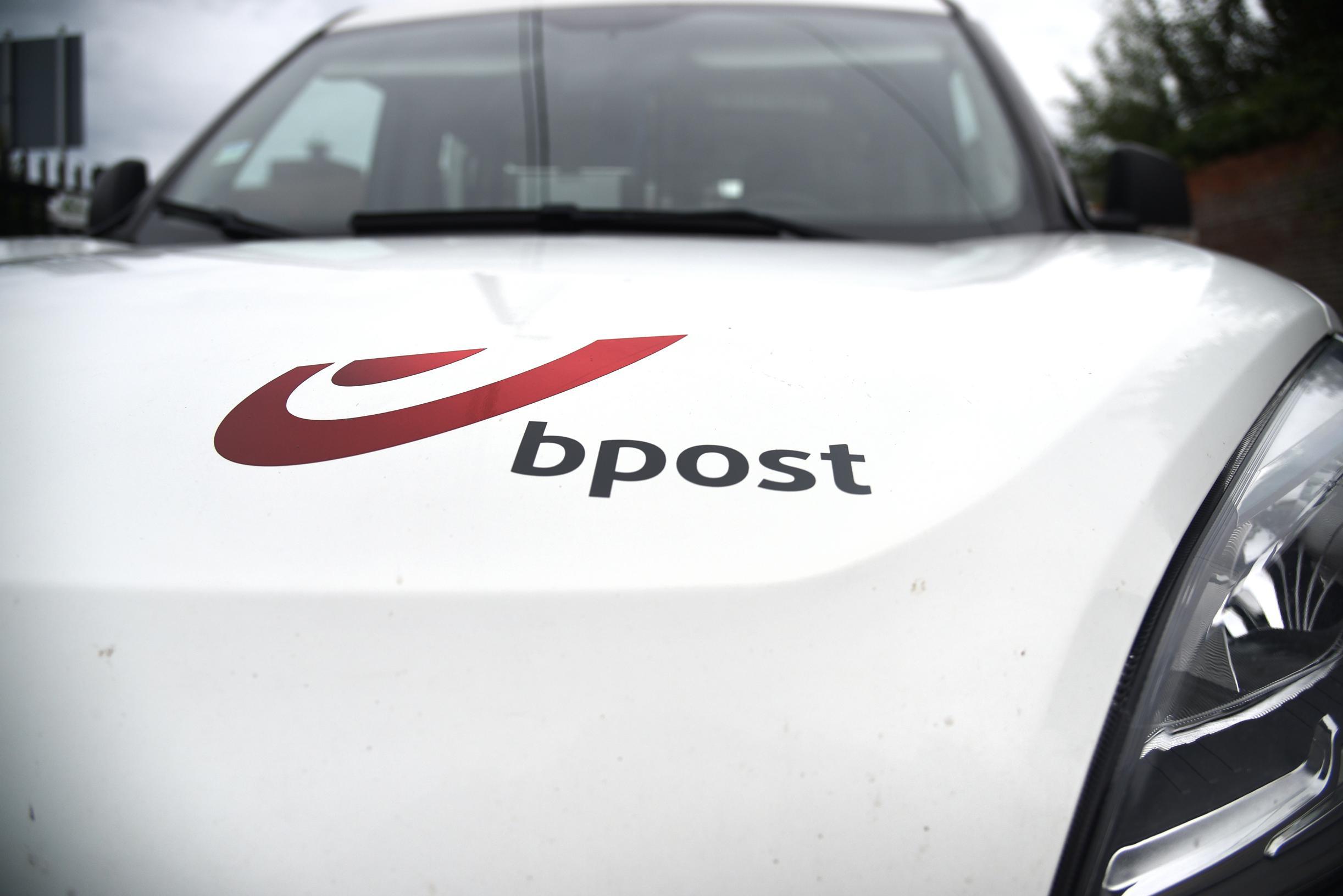 Under the new management contract, the federal government pays bpost more than 125 million euros every year for the operation of the large post office network. This means that the listed postal company will receive 40 percent more money than before. That is what De Tijd and L’Echo write on Friday.

The federal government will pay bpost this year a maximum of 126.4 million euros for the performance of “services of general economic interest”. This is apparent from the seventh management contract that the postal company concluded with the federal government. Until 2024, that (annually indexed) amount will increase further to 129.5 million euros, after which it will decrease slightly. In total, Bpost will receive 634 million euros from the state over the next five years. These are maximum rates: the state can reclaim money to avoid overcompensation.

In the context of the “services of general economic interest”, bpost has to operate a dense network of post offices, post points and ATMs. The postal company has to offer certain basic financial services and issue the pensions.

The fee for the postal company is 40 percent higher than under the previous management contract. Between 2016 and 2020, the endowment for the postal company fluctuated around 90 million euros per year. The cabinet of the competent minister Petra De Sutter (Green) tells De Tijd that the increase is mainly due to declining revenues (due to lower stamp sales) and rising costs in the post office network.

One thought on “Federal government significantly increases grant for bpost”