Patuanelli presented a dossier to the EU against Prosek 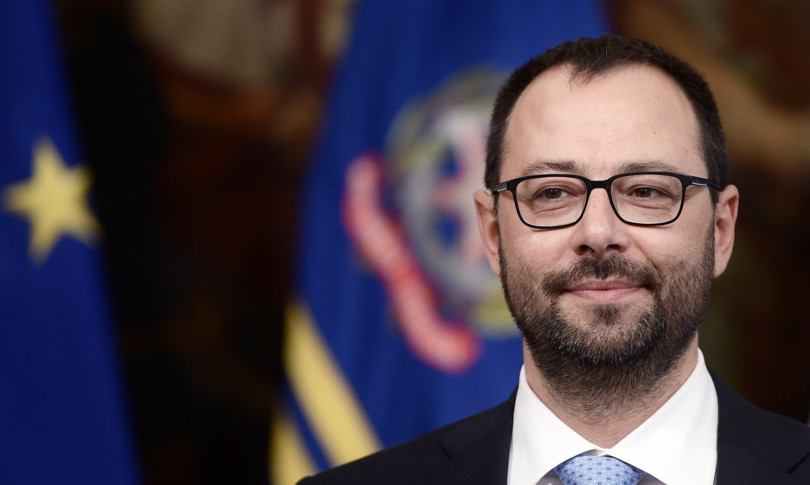 In the hypothesis of recognition of the traditional term for Croatian Prosek “the country system is at risk and not just prosecco, and the system of protection of geographical denominations is at risk and the excellence of Italian agri-food production is at risk “. According to the Minister of Agriculture Stefano Patuanelli, who this morning with Undersecretary Gian Marco Centinaio presented the dossier with the ‘opposition – Italian position and technical reasons – to the recognition of the traditional European geographical mention for Croatian Prosek, which today was sent to the attention of the European Commission. “The theme – he continued – is that there is a risk of institutionalizing Italian sounding putting the production of PDOs at risk. We don’t just produce wine or food, we produce culture, tradition and excellence and this is the strength of our country “.

The 14-page dossier specifies the Italian position and the technical, historical and territorial reasons, including the inclusion of the Prosecco Hills of Conegliano and Valdobbiadene in the UNESCO world heritage list and the incompatibility of the recognition of the traditional Proek mention. “The reasons why we oppose the traditional name Prosek are very solid and represented in the document we sent to the Commission, among the main ones is the question of the homonymy between the Proek denomination and the Dop “, underlined Minister Patuanelli.” The country system, the system of protection of geographical denominations is at risk and the excellence of Italian agri-food production. There is a risk of institutionalizing Italian sounding “.

“Italy has shown Europe that everyone has made themselves available, from consortia to municipalities“, added Undersecretary Hundred.” We have produced the best possible document to be presented in opposition. The Prosecco hills are a patrimony of humanity, as well as agricultural but also cultural, so we cannot think that there is little consideration on the part of Europe. “Croatia now has 60 days for the counter-deductions to which Italy represented by MiPAAF will have the right to reply together with all those who have already presented the opposition, including the three consortia, and the regions concerned.