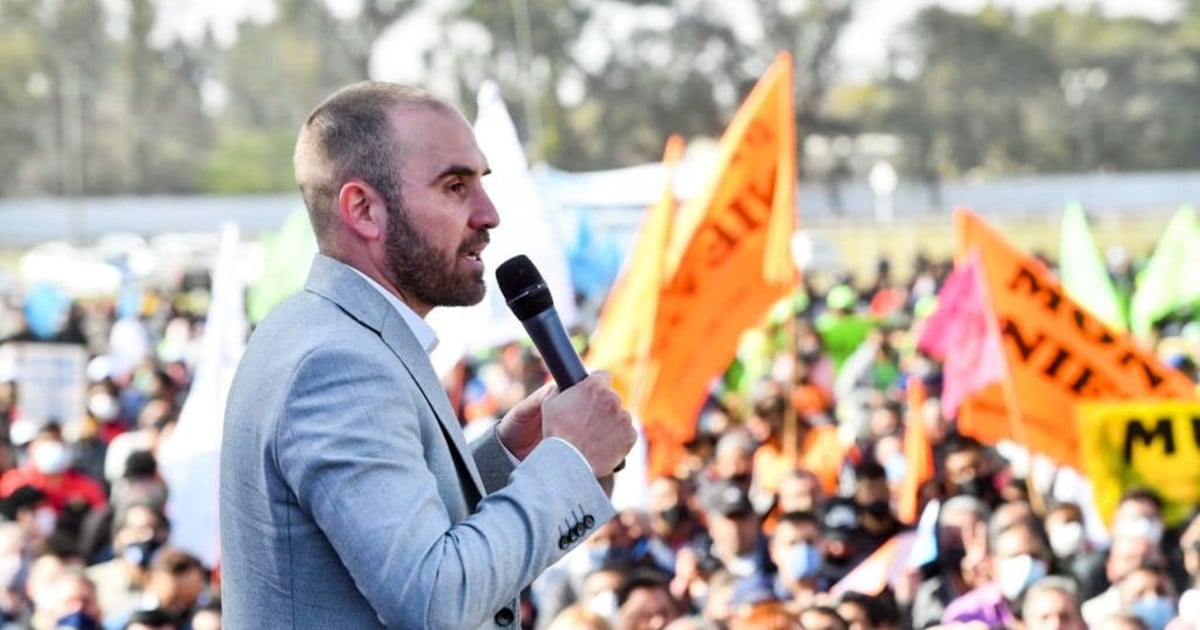 Two business days before the legislative elections, the volume traded in the futures market continued to skyrocket. Thus, despite averaging the middle of November, the number of operations equaled the movement recorded at the end of each month, when contracts are renewed.

The volume traded on the Rofex these days is the highest since the exchange crisis of 2020: the Wednesday US $ 1,055 million had been traded and this Thursday this figure rose to US $ 1,215 million. Open interest, that is, current contracts pending settlement, is close to US $ 5,650 million, 49% more than what was seen a month ago. The jump is considerable if it is taken as a starting point on the Friday before STEP in September: 95% is traded in this market.

Since futures contracts are set in pesos and paid at the official exchange rate at the time of maturity, savers use them to hedge against a devaluation, or to speculate with a gain due to the difference between the transaction price and the actual price. record the dollar when the contract expires.

The volatility of the last two months, accelerated in the final stretch to the polls, is noticeable in a implicit rate hikes, which arise from the calculation between the future price of the dollar, the current one and the number of days in the middle of the contract closing. But also in the rate of intervention of the Central Bank in this market.

“At the end of September the BCRA had sold US $ 1.77 million. It is speculated that in October closed sold between US $ 3,000 and US $ 3,500 million and that in the first days of November it already sold about US $ 4,500 between Rofex and Mae, “said Juan José Vazquez, from Cohen.

Implicit rates have accelerated since the middle of last month. At the close of this Thursday, the rates go from 37% for this month, to close to 80% by the end of next March.

“These rates represent the difference between current price and future priceToday there are two expected scenarios: an increase in the rate of devaluation, that is, to go from the nominal anchor to follow inflation; or a jump in the exchange rate that the government tries to avoid, “explained economist Javier Marcus.” Today, the implicit rate is then a combination of these possible scenarios, with the first one weighing more, “he added.

For Juan Pablo Albornoz, from Ecolatina: “It is a sign that the market is more likely to expect a devaluation. This does not necessarily imply that there is one: it is a tug of war between the market and, mainly, the Central Bank. Last year he won the second“. In that sense, Andrés Reschini, from F2 Finanzas, stated:” Just one round of legislative elections, the market seeks refuge from an eventual adjustment in the exchange rate. For the day after there are so many questions, that the market is covered “.