Logistics contributes 9% to GDP, a national plan is needed 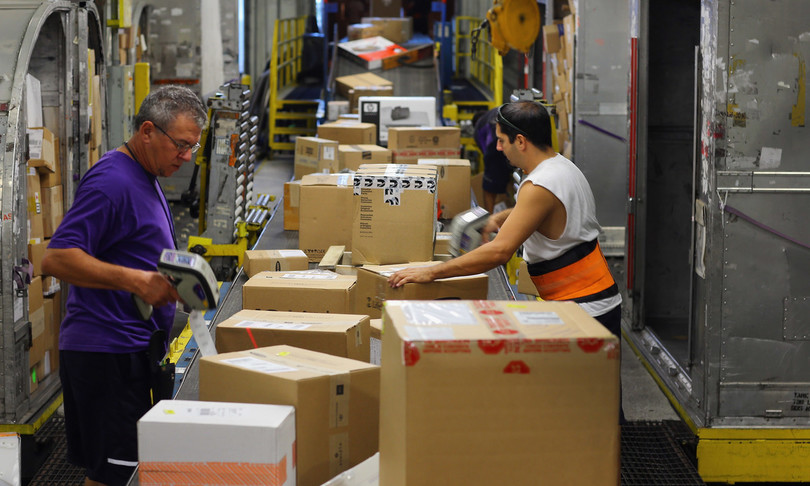 AGI – The logistics sector is a puzzle of lights and shadows, a sector that it contributes 9% to the Italian GDP and which, according to the sector unions, needs an inter-ministerial table. The tragedy of Biandrate, in the Novara area, where a SiCobas trade unionist was run over by a truck after an argument in front of a Lidl warehouse, was lit up today and where two others were injured. Less than 100 kilometers away, a week ago, in Tavazzano, in the Lodi area, other violence broke out over the Fedex-TNT affair.

On paper, two different events that have workers pitted against each other as a constant.

As he explains to AGI Stefano Malorgio, general secretary Filt Cgil, “when there was the Fedex-TNT merger, two models came into conflict: that of Fedex which had all direct workers, that is, it did not outsource the work, and that of TNT which was among the worst because it was made up of very gray chains of contracts and subcontracts . When the merger took place, our battle was to make the Fedex model win. After a few years this thing has been achieved and agreements are being made throughout Italy that internalize the work “.

Within this positive story, the closure of the implant takes place Fedex of Piacenza – which has about 270 workers – because it is no longer considered productive. “Here the first divisions begin”, continues Malorgio. In Piacenza, he explains, “we are not present as a confederal union, SiCobas, the autonomous logistics union, is present”.

A series of SiCobas strikes to keep the Piacenza plant open. And it is here that the fact of Tavazzano comes in, with the workers who go in front of the Fedex plant and the clashes with the security service arise and on which there is an investigation by the Prosecutor’s Office in progress.

“In the meantime we have the national sector contract signed which has about one million workers and includes all logistics, trucking, e-commerce and even the riders. It is the second most important private contract in Italy and has recently been renewed by Cgil Cisl and Uil. Today there is a strike by the autonomous union Si Cobas against the renewal of that contract, because they believe that there is little money. “This is the level of tension,” because there is a piece, which is the autonomous union that is striking against “, continues Malorgio.

According to what is reconstructed by the general secretary Filt Cgil, “in Novara, which is not a logistics plant but is a Lidl plant, there is a dispute that trade colleagues were following to adjust the salary levels of these direct employees of Lidl. Tonight, in the context of the strikes that SiCobas is carrying out against the contract, there was a presence of the autonomous union that blocked – we are told – the gates “.

“They are different pieces of various tensions that come together”, adding that “the problem is also the type of approach to the issues” with the risk that “if you do not manage the conflict well, there are bad consequences. very serious fact the death of this very young trade unionist “.

“There has been one of ours in the sector for some time request to open a table with all the ministries because we need to keep together not only the aspects of work but also of planning, we have been asking for it for some time and it has remained totally unheard. There is a risk of having a strategic sector such as that of logistics which accounts for 9% of GDP and which has dynamics of this type. It is necessary to plan and have respect for contracts, rules concerning procurement and also planning of production sites “to avoid that a single municipality has little bargaining power with giants such as Amazon or Fedex, says Malorgio.

“We need a national logistics plan and within that plan also put the working conditions “, he adds, remarking that” in the next few days we will have a round of assemblies all over Italy and then call for a great national mobilization initiative. Now, in the tragic event, a light has come on in a sector that, despite weighing so much, has never had the attention of politics and institutions “, he concludes.