Despite lowering the profile and regulation, Alibaba and JD broke records on singles day 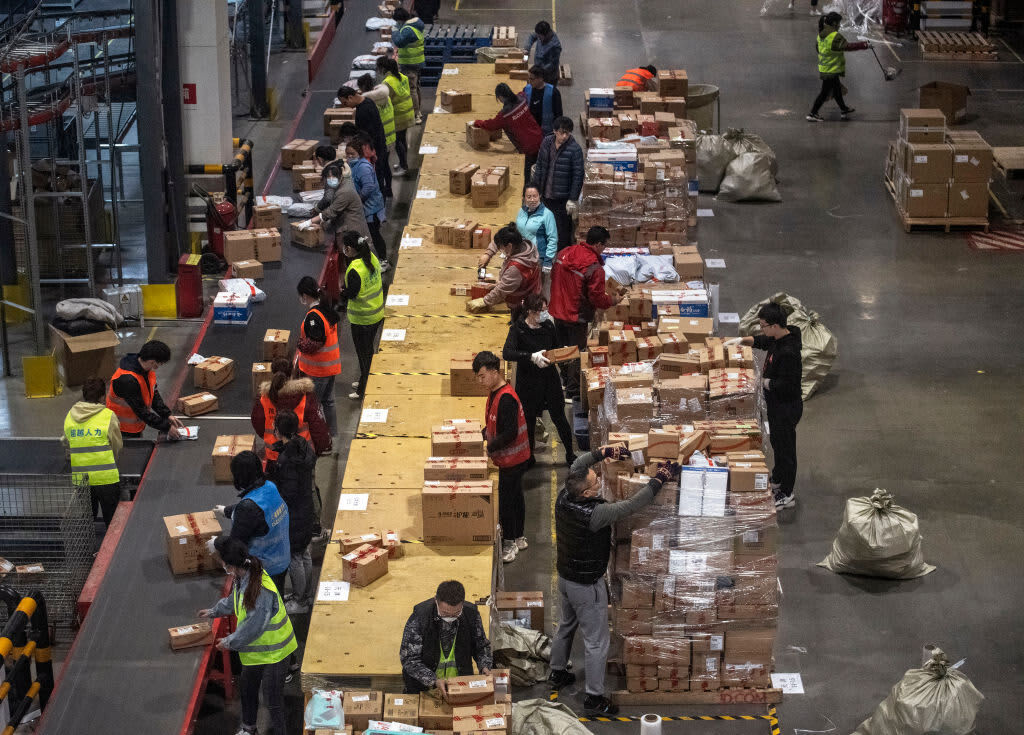 Alibaba and JD.com’s sales jumped 8% and 28%, respectively, compared to 2020; The Chinese Singles Day event this year was relatively modest, following the regulation imposed on the technology and policy companies of the Chinese president calling for a more equitable distribution of wealth

Chinese e-commerce giants Alibaba and JD.com set new sales records on their various platforms during Chinese Singles Day held yesterday. CNBC reported that the data was obtained despite concerns about the state of the Chinese economy and the implications of increased regulation by authorities against technology companies. Another reason for the success is probably related to the fact that the companies extended the promotions to more than 24 hours as was customary in the past. At JD.com, promotions started as early as the end of October, while Alibaba opened sales in early November.

According to Alibaba’s statement, the total volume of trade (GMV) in singles day deals amounted to 540.3 billion yuan ($ 84.54 billion), a jump of more than 8% compared to last year. JD.com reported 349.1 billion yuan ($ 54.6 billion) in sales, up 28% from 2020 sales. However, these data do not directly translate into revenue for companies, nor do they take into account product returns. They do point to the great appetite of Chinese consumers to purchase on the platforms of the online commerce giants.

JD revealed more detailed sales data. According to the company, there has been a jump in sales of luxury products and pet products. Apple was also a success, and according to JD, the volume of transactions of the iPhones was over 100 million yuan after two seconds from the start of sales.

Despite the high figures, this year’s bachelor day event was more modest in nature, due to the increased regulation imposed on technology companies this year, and the policy of Chinese President Xi Jinping calling for a more equitable distribution of wealth. As a result, the two companies have emphasized their environmental responsibility in social media campaigns.

“We have leveraged the power of this day as a platform to fulfill our social responsibility,” said Yang Guang, Alibaba’s vice president. “This year’s festival was a significant milestone in our commitment to building a sustainable future.” Similarly, JD claimed to have reduced carbon emissions by 26,000 tonnes during the period of operations compared to last year.

This is also the first time that Alibaba has not invited media to their media center, and contented itself with streaming the opening event on their platforms only. This year, too, no spectators were invited to the company’s gala ball in honor of the event, which in previous years hosted celebrities such as Taylor Swift and Farrell Williams. This year, they contented themselves with a video appearance by British actor Benedict Kamberbach, who played the character of Sherlock Holmes in the TV series and provided clues to the puzzles that the broadcasters solved. Among the other participants – sprinter Sue Bingtian, who this summer became the first Sinai in Tokyo to qualify for the 100-meter dash final at the Olympics.