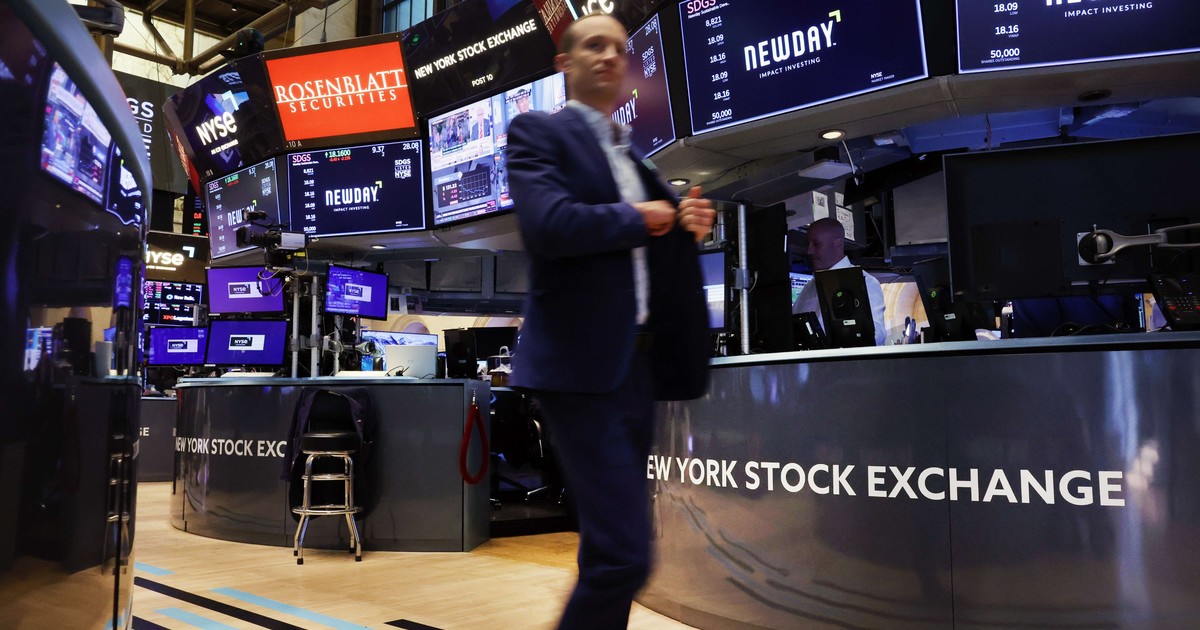 In another day marked by the fall of the global markets, Argentine bonds fall more than 4% and maintain the negative trend of the last rounds.

So far in September, the JP Morgan indicator that measures the excess cost of Argentine debt climbs 13.1%.

Argentine Bondsthey accumulate losses of up to 16% in the month and 40% in the year.

The Buenos Aires Stock Exchange opened with a drop of 1.87% in its main index, the S&P Merval. The volume traded in shares after the opening of operations exceeded $101.3 million.

On Wall Street, almost all Argentine stocks are down. The biggest loss is to take off with the 6.4%, followed by Globant with 4.4% and Corporación América, with 3.9%.

Among the few papers that go up are Transportadora Gas del Sur with 2.9%, Central Puerto with 2.6% and Loma Negra with 1.3%.

The international markets recorded a negative trend this Thursday in most of the main assets.

The main stock markets in the Asia-Pacific region had mixed results, according to the Bloomberg news agency. Japan’s Nikkei index gained 0.95%, South Korea 0.08% and Taiwan 0.51%.

The US market woke up lower, leaving part of the gains made the day before, coinciding with the Government’s confirmation that the country’s economy fell by 0.1% in the second quarter of the year and fell at an annual rate of 0.6%.

“We are skeptical that the calmer mood in the markets experienced on Wednesday marks the end of the recent period of high volatility or risk-off sentiment,” said UBS investor Mark Haefele, quoted by the specialized website CNBC.

Of relevance for Argentina, grain futures were trading on the Chicago Market with a mixed trend: soybeans rose 0.37% to settle at US$ 519.56 a ton in November futures contracts.

Regarding the price of oil, West Texas Intermediate (WTI) crude oil, which is listed on the New York futures market (Nymex), gained 0.57% and was traded at US$ 82.62 a barrel in contracts with delivery in November, while Brent, which operates on the London electronic market (ICE), rose 0.32% and traded at US$ 89,61 for delivery also in November.