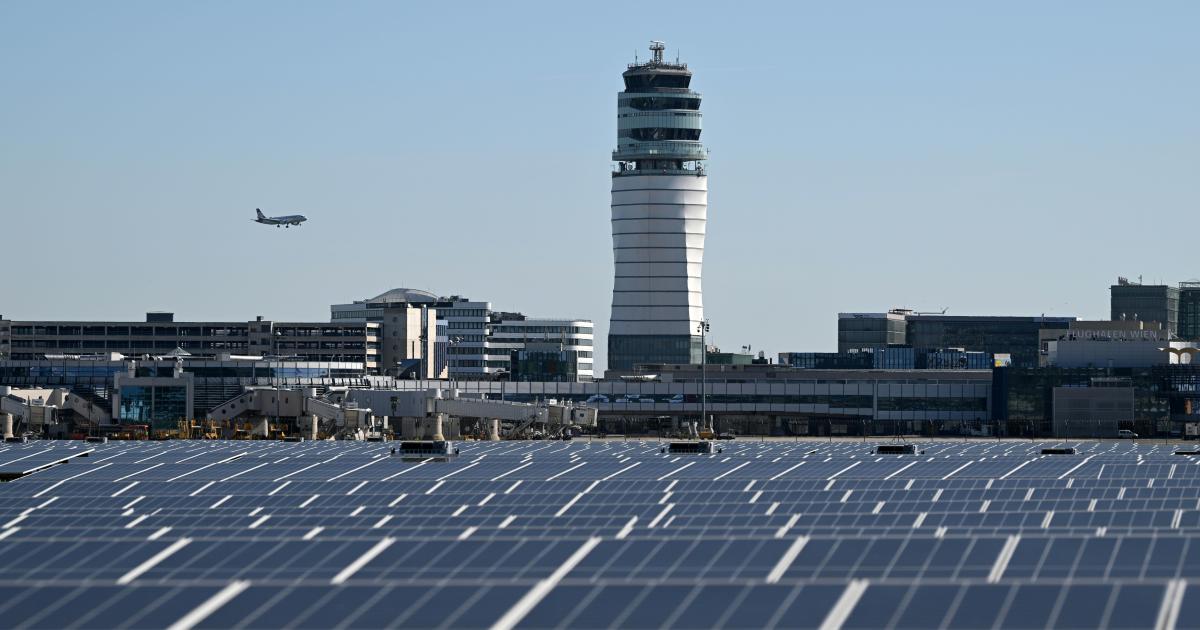 The Flughafen Wien Group now anticipates a bigger profit for the current financial year than it did at the beginning of August due to stronger traffic development. According to the company’s announcement on Thursday night, the yearly result should now exceed 115 million euros rather than above 100 million euros.

Instead of merely 28 million, at least 29 million passengers are now anticipated for the entire year. There should be 23 million travelers rather than 22 million at the Vienna location.

Based on these encouraging earnings developments, the Executive Board plans to continue to recommend at the Annual General Meeting a dividend of at least 60% of net earnings after minorities for the fiscal year 2022.

On the premise that there wouldn’t be any pandemic-related lockdowns or significant traffic restrictions in the fall and winter, the adjusted numbers were calculated. The future direction of the war in Ukraine, which is now unknown, and its effects on aviation traffic continue to be a source of uncertainty.