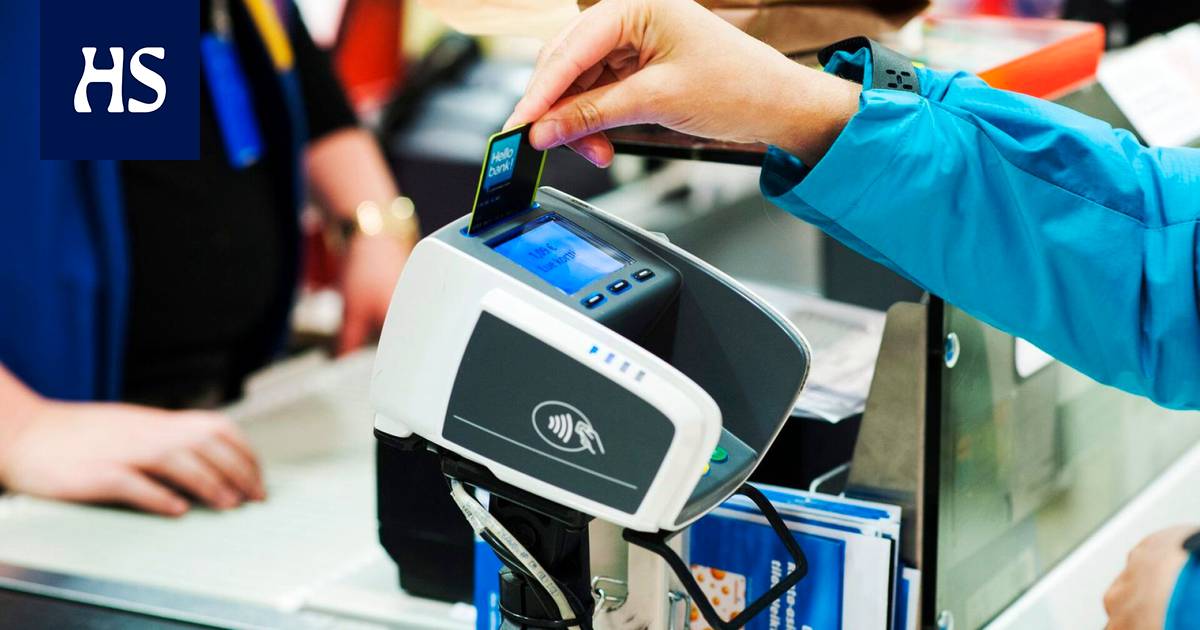 On Thursday, there were numerous issues with card payments. It was a “wide problem,” according to Verifone’s technical assistance, in the verification service.

Verifone, a company that creates payment systems, reports that significant issues with card payments were found on Thursday.

According to the phone call recording from Verifone, the payment terminals did not take payments because of issues that caused them to display a warning about a connection error.

It was a “wide fault” in the verification service, according to Verifone’s technical assistance, which led to issues in both Finland and Sweden.

He was the first to inform Yle of it.

The Downdetector program, which tracks functionality, finds that reports of outages in the OP group, Nordea, and Visa services obviously increase around 5 o’clock in the afternoon.

The malfunction was discovered shortly after 6 o’clock, according to Verifone’s technical support. Technical support was informed at 8:00 p.m. that the issue had been resolved, and the payment terminals should function regularly now.

Support added that no cyberattack was to blame for the failure.

The issues with payment flow have made it impossible for individuals that accept credit cards to conduct business.

On Thursday evening, Helsinki Verna Vuoripuro was eating at the Elmi restaurant in the southern part of the city when he learned about the issues.

According to Vuoripuro, the restaurant owner came to discuss the warning message from the payment intermediary service, which stated that there are issues nationwide regardless of the bank that gave the customer’s payment card.

He claims that a bank transfer was eventually used to pay for the supper.