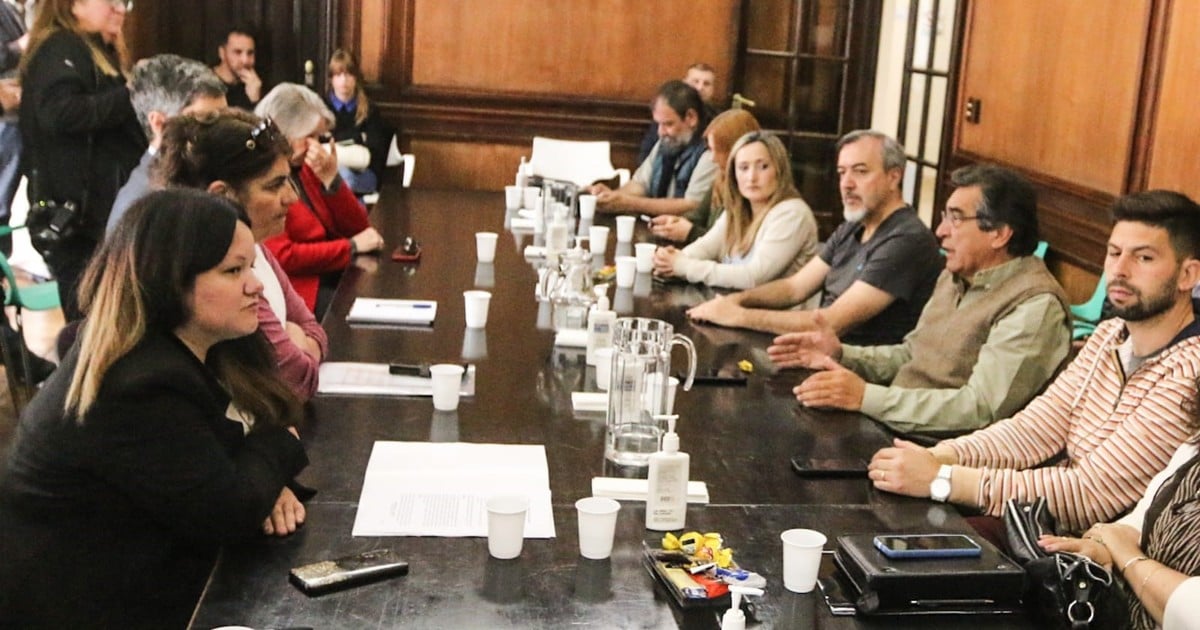 UPCN and ATE will receive the November 10% salary increase scheduled for March.

The Union of Civilian Personnel of the Nation (UPCN) and the Association of State Workers (ATE) reached a new joint agreement this Friday, which includes the advancement to November of the 10% increase quota scheduled for March 2023 and a one-time non-remunerative bonus in December of $30,000.

In addition, according to Rodolfo Aguiar, deputy secretary of ATE, “in the joint party it was also recorded in the minutes that the financing is released for a process of transfer to permanent plant of 11,172 vacancies one of the main debts to which the National Government had committed itself at the beginning of the year”.

The agreement also contemplates “establishing a new revision clause in January 2023” as well as “adapting all per diem and mobility items to the new situation” and “modifying the attendance award scales based on the new agreement.”

ATE accepted the Government’s offer but “They stated their disagreement with the agreement for being insufficient.”

“The Government’s proposal only partially contemplated our demands. There is an advance payment of sections and an anti-inflationary reinforcement but there are no guarantees that wages in the public sector will not lose with inflation Aguiar said.

The joint negotiation was accompanied this Friday by a strike and mobilization called by the Buenos Aires branch of ATE, led by Daniel Catalano.

The Buenos Aires state workers gathered from 9:30 am at the intersection of Hipólito Yrigoyen and Avenida Entre Ríos to march towards the labor portfolio, the union reported.